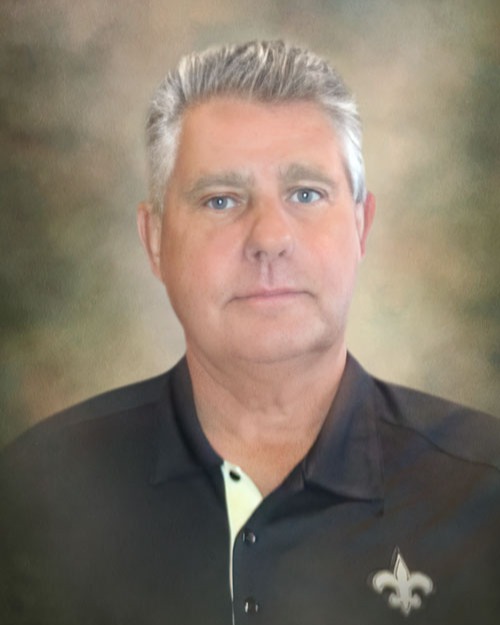 A rosary will be prayed at 7:00 PM on Monday evening by Deacon Russell Hayes.

Monsignor Jeff DeBlanc will officiate at the Funeral Mass. Interment will follow at St. Michael the Archangel Mausoleum.

Jerry was a Riverboat Captain for 29 years. He loved fishing, hunting, and camping, but above all he loved doing those things with his family and friends. Jerry will be remembered for his witty personality, as well as being a loving and devoted husband, father, grandfather, brother, and friend.

He is preceded in death by his son, Jerry "Jay Jay" John Wiltz, Jr.; parents, Emory "ToTo" Wiltz and Lavina "Petit" Boudreaux Wiltz; and his parents-in-law, Althmae and Solange Hayes.

To order memorial trees or send flowers to the family in memory of Jerry John Wiltz, Sr., please visit our flower store.