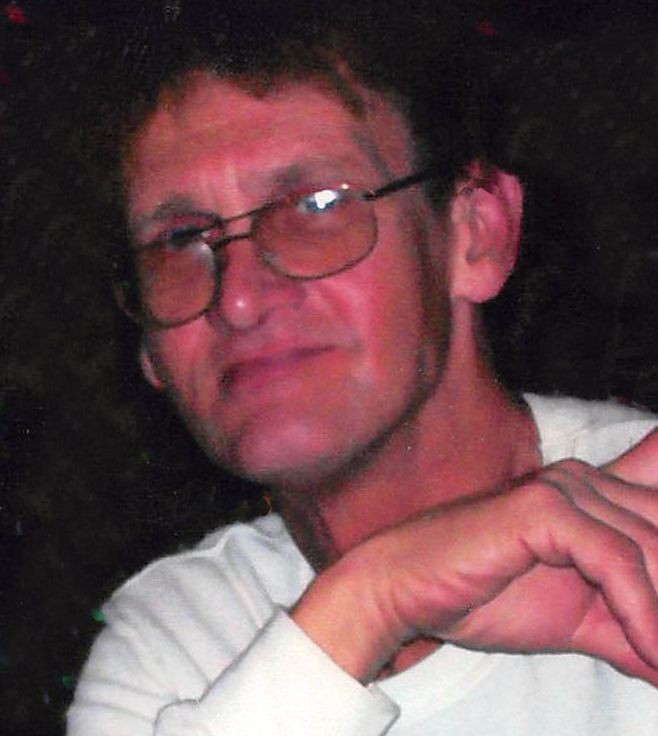 Jim honorably served his country in the United States Army. He was stationed in Germany during the Vietnam War. Jim loved listening to music and was known for being a history buff. He was a loving brother and uncle, who will be greatly missed by all who knew and loved him.

He is preceded in death by his parents, James Griffin, Sr. and Billye Ford Griffin.

To view on-line obituary and sign guestbook, go to www.pellerinfuneralhome.com

To order memorial trees or send flowers to the family in memory of "Jim" Griffin, Jr., please visit our flower store.