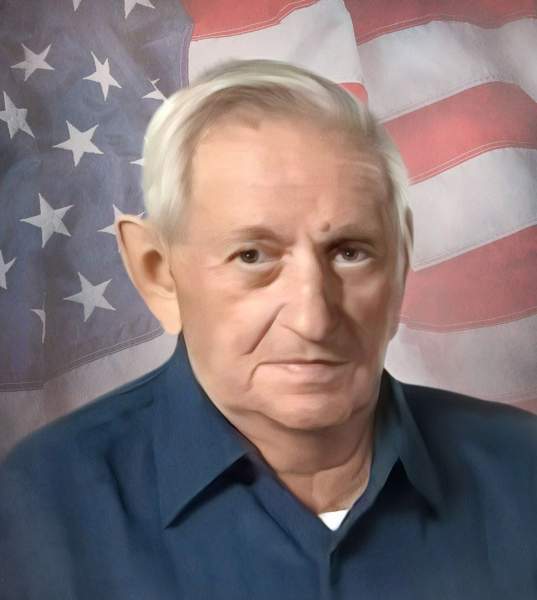 Breaux Bridge - A Mass of Christian Burial will be held at 1:30 PM on Wednesday, August 24, 2022 at St. Bernard Catholic Church for Jimmie Calvin Bergeron, 82, who passed away on Friday, August 19, 2022 at North Oaks Medical Center.

A visitation will take place at the funeral home in Breaux Bridge on Wednesday from 8:30 AM until 1:00 PM.

Father Garrett McIntyre will officiate at the funeral mass.

Interment will follow at 12:30 pm on Friday, August 26, 2022 at Southeast Louisiana Veteran's Cemetery in Slidell.

Jimmie medically retired from the U.S. Army after 13 years of service. He started as a Military Policeman and served with the 101st Airborne Division in Ft. Campbell in Kentucky. Jimmie then served in the 173rd Airborne Brigade as a Squad Leader in Okinawa and Vietnam. He was in the 10th Special Forces Group in Germany and the 5th Special Forces Group in the Long Range Reconnaissance Patrol in Vietnam. In 1969, on his 3rd tour in Vietnam, he was severely wounded and medically retired. During his service he earned a Bronze Star with Valor Device (3), Purple Heart Medal, Presidential Unit Citations (4), and a long list of many other medals. He was well known in the Breaux Bridge community as being the only man to serve three tours in Vietnam.

After he retired from the U.S. Army, he went to work for the U.S. Office of Veteran Affairs until his retirement after over 20 years of service. He rose to the rank of Regional Director in New Orleans and in the Philippines. Jimmie was active with the VFW, American Legion and the Masons.

After his retirement, his biggest hobby was fishing and spending time with his family and pets. Jimmie was a loving husband, father, grandfather and great-grandfather, who will be greatly missed by all who knew and loved him.

To order memorial trees or send flowers to the family in memory of Jimmie Bergeron, please visit our flower store.