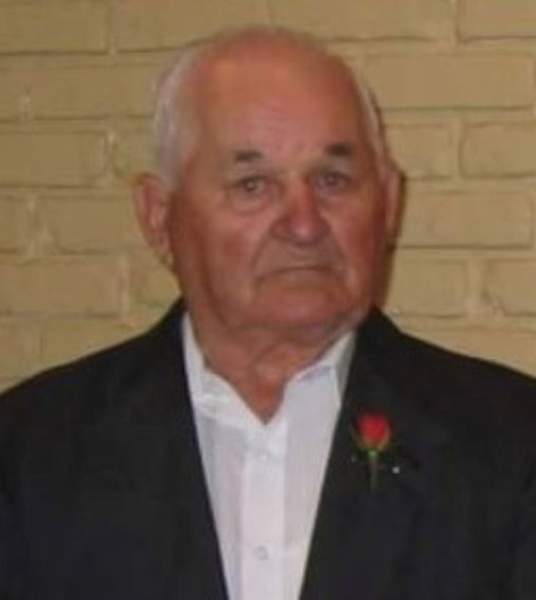 Breaux Bridge - A Funeral Service will be held at 2:00 pm on Tuesday, February 1, 2022, at Pellerin Funeral Home of Breaux Bridge for John Berard, 86, who passed away on Saturday, January 29, 2022, at Our Lady of the Lake Regional Medical Center.

The family requests that visiting hours be observed at the funeral home from 11:30 am on Monday, and continue until the time of service at 2:00 pm on Tuesday.

John was born December 11, 1935 in Breaux Bridge. He enjoyed deer hunting, carpentry and woodworking. He was a jack of trades and a hard worker. John will be deeply missed by his family and friends.

To order memorial trees or send flowers to the family in memory of John Berard, please visit our flower store.