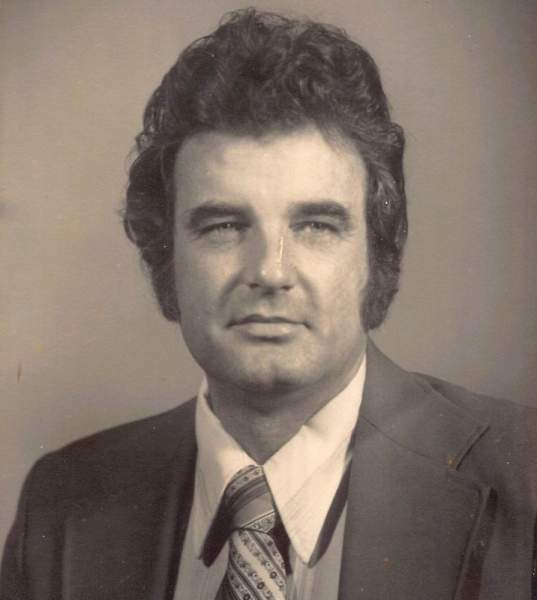 The family requests that visiting hours be observed at the funeral home from 10:00 am until 1:00 pm on Friday.

A native and resident of New Iberia, John Francis Delcambre was born on December 21, 1938 to the late Whitney and Effie Breaux Delcambre.  He proudly served our country in the United States Army, and retired from AMF Tuboscope.  In 1972, John married Betty and helped raise her four children as his own. He adored Betty; she was the love of his life, and he was a fun dad and a kid at heart. He also loved music (especially Elvis), and in his younger years, he played piano and guitar in a band called The Rhythm Masters. He had a passion for cars, especially his 1966 Riviera.  He enjoyed hunting, watching old movies and going to Las Vegas. Mr. Delcambre was a loving husband, father and grandfather who will be deeply missed.

In addition to his parents, he was preceded in death by a son, Monty Hoag.

To order memorial trees or send flowers to the family in memory of John Francis Delcambre, please visit our flower store.