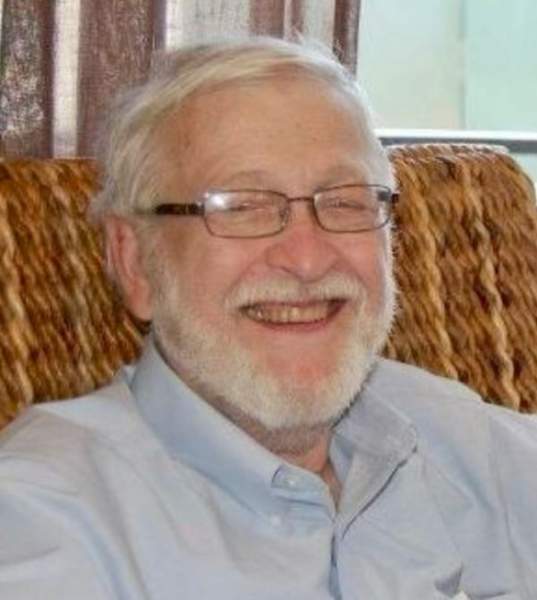 John was born February 20, 1941, in Butler, Indiana. He received a Bachelor of Arts from Asbury University with major in economics and sociology. He also studied military ministry, was the editor of his college newspaper, played basketball and soccer, was a member of the men’s glee club and choir. He always had a love for music and was a very talented singer. Music played a big role in his life which he passed to each of his children. He also had a passion for news, education, and current events. Even in his later years he had started a blog for discussion on these topics. He lived in multiple states throughout the years working with different insurance companies but once he settled in Louisiana he fell in love with it and made a home here. He loved being out in the country and going fishing. He’ll be remembered most for being a vivacious story teller and jokester, he’d never let an opportunity for a good prank to go by without taking it.

He is survived by his daughter, Rachael Higley; and his sister, Charlene Higley.

He was preceded in death by his parents, Robert Dale Higley, Sr. and Faye Dunn Higley; two sons, Robert Higley, II and Todd Higley; and his brother, Gus Higley.

To order memorial trees or send flowers to the family in memory of John Douglas Higley, please visit our flower store.