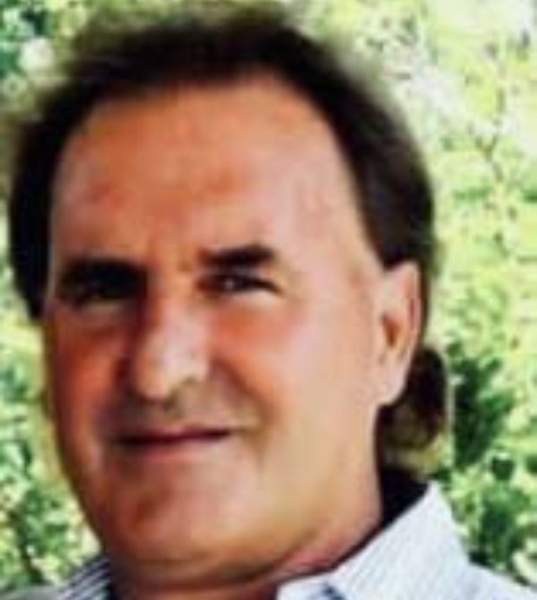 Breaux Bridge - John Scott Latiolais passed away peacefully at his residence.  He was the youngest child of the late John Latiolais and the former Mary Jane Hebert. His best days were spent hunting and fishing in Toldeo Bend. John Scott worked hard running his own air conditioning business until his health declined.  His greatest joy came from spending time with his children and grandchildren. John Scott loved having a good time and would never turn down two-stepping to Geno Delafose.  His presence will be missed.

He is preceded in death by his parents, John and Mary Jane Latiolais, and sister Brenda Latiolais.

A visitation will be held at Pellerin Funeral Home in Breaux Bridge Friday, June 17th from 1:00 - 3:00 pm with a rosary by Deacon Dennis Landry at 2:00 pm.

His family would like to thank all the local hospitals, and Acadian Ambulance for their assistance over the years.

To order memorial trees or send flowers to the family in memory of John Scott Latiolais, please visit our flower store.