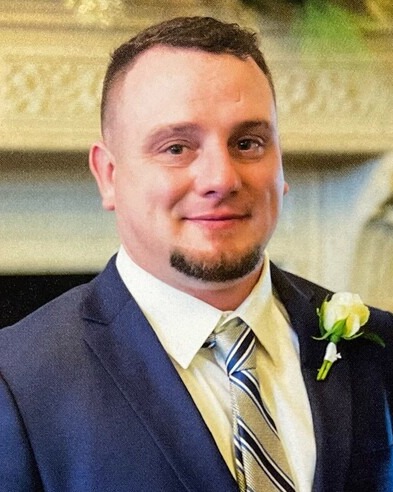 St. Martinville- A service of remembrance will be held on Monday, January 2, 2023 at Pellerin Funeral Home in St. Martinville for John Thomas Hayes, 34, who passed away on December 24, 2022.

A rosary will be prayed by Rev. Michael Champagne at 2pm. Following the rosary, we will invite family and friends to share your fondest memory of John.

A visitation will take place at the funeral home in St. Martinville on Monday from 10:00 AM until the time of service.

John Thomas Hayes was born in Baton Rouge, La. on November 26, 1988 where he spent his younger years. He then moved to St. Martinville, La to reside with his father. John completed his high school education at Marion Military Institute in Alabama. In his years there he learned the valuable life lessons which helped him grow into the confident, business minded person we all knew. At such a young age he had the desire to start his own business. He was the owner and operator of Veritas Technology Solutions, an offshore petroleum chemical company, a business he took pride in. Veritas means truth and that is just what John was. He was what you called self made. He thrived to succeed, but little did he know he was already successful. He was the life of the party everywhere he went and left an everlasting first impression with everyone he met. He wouldn’t miss a chance to go to the camp nor miss a hunting trip! To his friends, he was the best late night cook and was always ready to hangout. These hangouts were always filled with laughter because of John. He was an avid storyteller. He enjoyed catering to his friends and family and always put others needs before his own.  He wasn’t afraid to take on a new family pet nor was he afraid to take chances in life. John was always ready to make the next move to better his life and family. When it came to his family, he adored them and cherished every moment spent with them. He had found the love of his life, the one whose attention he craved. He had two beautiful kids who made his world go round and not to mention they could be his twin. His laugh, smile, personality, and never ending stories will truly be missed by all that knew him!

To order memorial trees or send flowers to the family in memory of John Thomas Hayes, please visit our flower store.