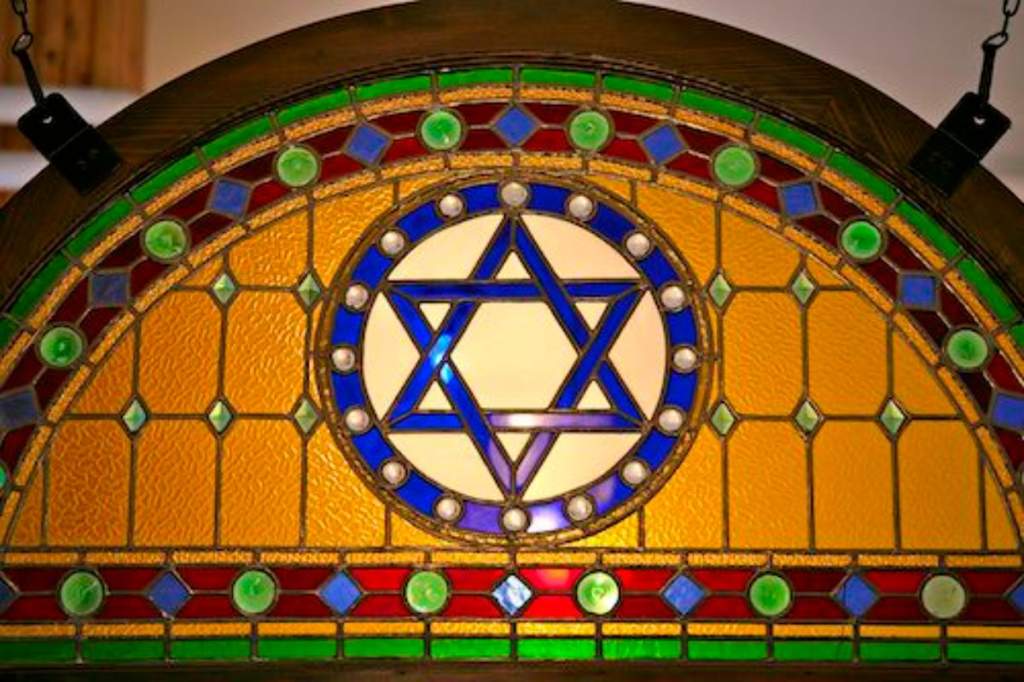 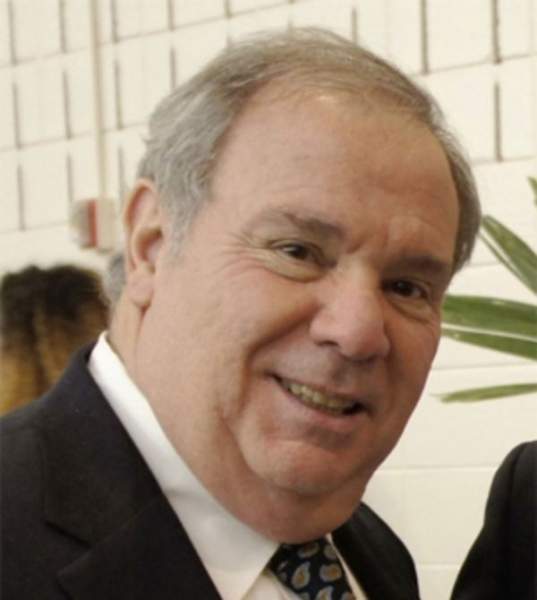 Johnny worked in the family retail business for over 30 years until retirement. He was a fixture in the community and known throughout the community for his generosity. Along with his brother David, Johnny opened his store in 1978 and then operated Wormers' Men Store until its closure in 2009. As a local business owner, he was active in many community organizations, including the Les Amis Duplicate Bridge Club, New Iberia Kiwanis Club, the New Iberia Downtown Merchants Association, Pit and Pot, and a Board Member of the Krewe of Andalusia. Always supportive of New Iberia, Johnny donated his time and financial support to these organizations and many more local schools and clubs. He was a life-long member of Congregation Gates of Prayer and served as Treasurer for many years. He was also a past king of the New Iberia Christmas parade.

After graduating from New Iberia Senior High School, where he played football, he spent a year in the Coast Guard in San Diego, where he trained as a medic. Johnny developed a lifelong passion for LSU athletics and football when he attended LSU. He took up golf too and enjoyed playing golf with his friends at local golf courses on many Sundays. With his golf group, he also traveled to many golf courses throughout the gulf coast. As an avid reader and writer, he self-published three novels and enjoyed attending literary festivals with fellow writers and discussing his personal philosophy as featured in his novels.

In place of flowers, the family has requested donations to one's personal causes that reflect the themes of Johnny's novel "To Make a Perfect World," which is to make the world a better place.

To order memorial trees or send flowers to the family in memory of John Wormser, please visit our flower store.