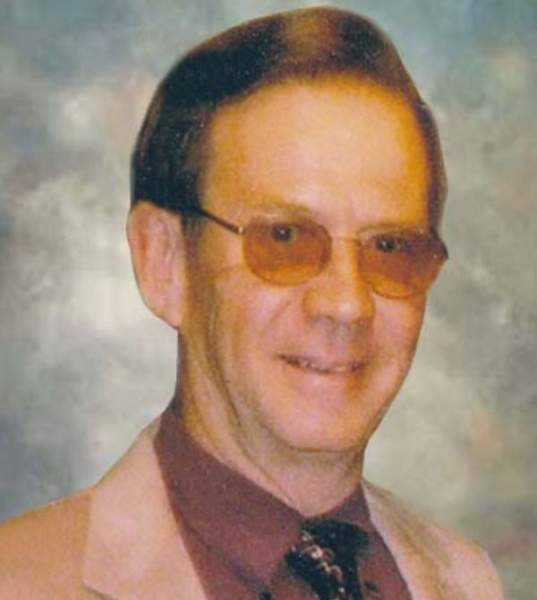 Arnaudville - A Mass of Christian Burial will be celebrated at 11:00 am on Friday, February 11, 2022, at St. John Francis Regis Catholic Church in Arnaudville for Johnny Lee Guidry, 82, who passed away on Tuesday, February 8, 2022, at J. Michael Morrow Memorial Nursing Home.

The family requests that visiting hours be observed at the funeral home from 4:00 pm until 9:00 pm on Thursday and continue on Friday at 8:00 am until 10:30 am.

Rev. Travis Abadie will officiate at the Funeral Mass.

Johnny honorably served his country in the United States Navy.  He enjoyed working, playing tennis, swimming, jogging, speaking French, traveling, and watching the Saints play on Sunday.  He will be sadly missed by everyone who knew and loved him.

Honorary pallbearers will be Gerald Guidry and Kayla Guidry.

To order memorial trees or send flowers to the family in memory of Johnny Lee Guidry, please visit our flower store.