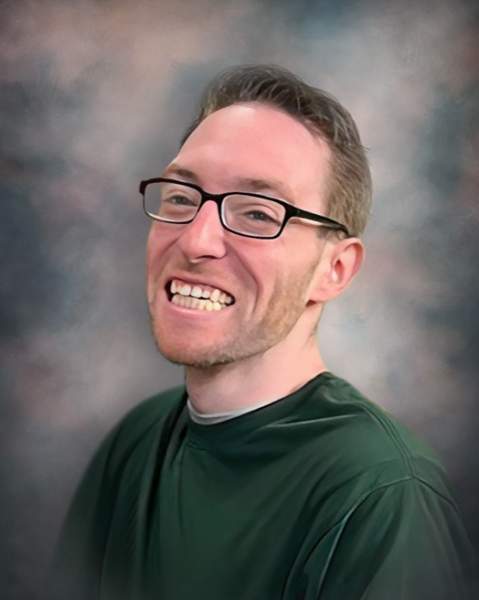 Jonathan enjoyed football, fishing and playing video games. He loved listening to music of any type. Most of all, he loved being around his family and friends any chance he got, especially his mom who he adored so much. He was an amazing uncle to his nieces and loved being with them. Jonathan cherished his job at Drakes Specialties, they made him feel like family and he was so thankful for them. Jonathan was a beloved father, son, grandson, brother, nephew and friend, who will be greatly missed by all who knew and loved him.

He is preceded in death by his maternal grandmother, Vickie Brown; paternal grandfather, Clifford Cartee; and uncle, Eric Cartee.

To order memorial trees or send flowers to the family in memory of Jonathan "JC" Clifford Cartee, please visit our flower store.