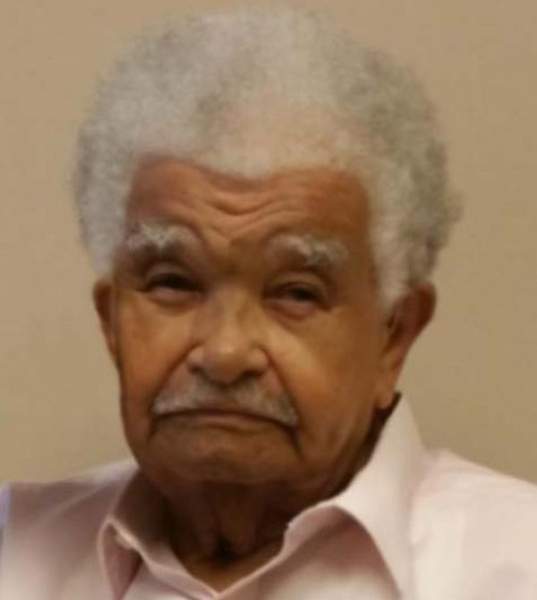 Breaux Bridge - A Mass of Christian Burial will be celebrated at 12:00 pm on Saturday, October 16, 2021, at St. Bernard Catholic Church in Breaux Bridge for Joseph Mitchell Auguillard, 94, who passed away on Wednesday, October 6, 2021, at North Cypress Medical Center.

The family requests that visiting hours be observed at the funeral home from 7:00 am until 11:30 am on Saturday.

A rosary will be prayed at 9:00 am on Saturday.

Rev. Bill Melancon will officiate at the Funeral Mass. Interment will follow at St. Bernard Cemetery No. 2 in Breaux Bridge.

Joseph was a simple man who enjoyed fishing, traveling, going to the casino, and spending time with his family and friends. He taught strong values to his children to prepare them for their life's journey. Joseph will be remembered for his quiet but all-knowing wisdom.

To order memorial trees or send flowers to the family in memory of Joseph Mitchell Auguillard, please visit our flower store.