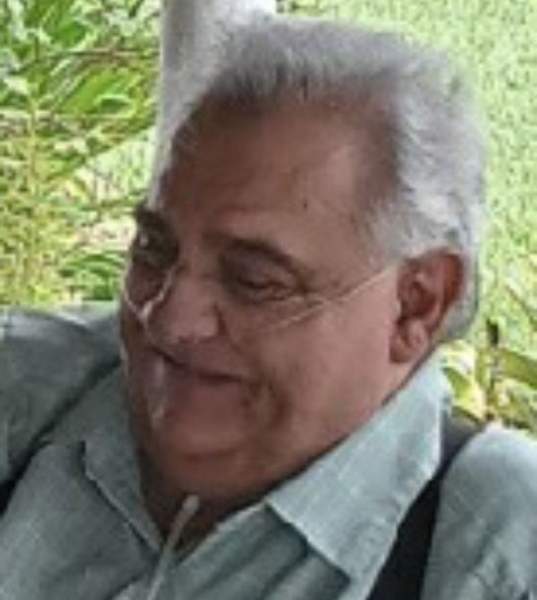 New Iberia - A Mass of Christian Burial will be celebrated at 10:00 am on Tuesday, May 24, 2022, at Our Lady of Perpetual Help Catholic Church in New Iberia for Joseph Jimmie Gary, Sr., 70, who passed away on Thursday, May 19, 2022, at Abbeville General Hospital.

Visitation will Monday from 5:30 pm until 9:00 pm at Pellerin Funeral Home and will continue on Tuesday from 8:00 am until 9:30 am. A rosary

A native of New Iberia, Mr. Gary was born on August 29, 1951, to the late Adam Gary, Sr. and Nolia Maturin Gary. He had previously worked for Honiron in Jeanerette and his hobbies included listening to French music, reading, gardening, planting his fruit trees, genealogy, watching westerns, football games and playing solitaire on his computer. Mr. Gary especially loved visiting with people, family gatherings or just Sunday lunch with his family.

To order memorial trees or send flowers to the family in memory of Joseph Jimmie Gary, Sr., please visit our flower store.