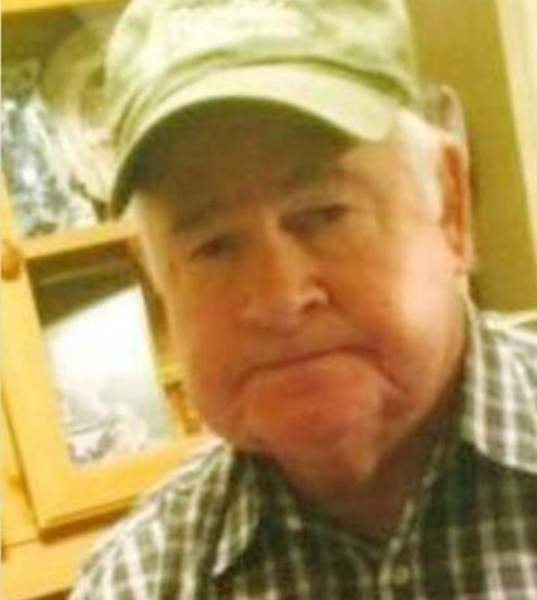 Loreauville - A Mass of Christian Burial will be celebrated at 2:00 pm on Thursday, April 21, 2022, at St. Joseph Catholic Church in Loreauville for Joseph "Pawsie" A. Richard, Jr., 71, who passed away on Monday, April 18, 2022, at Our Lady of Lourdes Regional Medical Center.

The family requests that visiting hours be observed at the funeral home in St. Martinville from 9:00 am until 1:30 pm on Thursday.

Father Bill Melancon will officiate at the Funeral Mass. Interment will follow at St. Joseph Cemetery in Loreauville.

Pawsie was a hard worker his entire life. He took great pride in his nickname "Pawsie", who everyone came to know him as. He enjoyed hunting, fishing, and was an excellent cook. Above all, Pawsie loved spending time with his family, especially his grandchildren. He was a loving and devoted husband, father, grandfather, and brother, who will be greatly missed by all who knew and loved him.

Honorary pallbearers will be Teche Valley Seafood/Durand Ponds and Farms.

To order memorial trees or send flowers to the family in memory of Joseph "Pawsie" A. Richard, Jr., please visit our flower store.