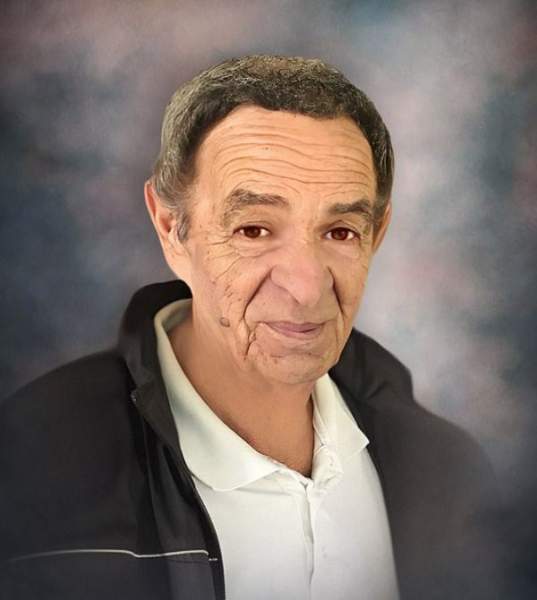 Arnaudville- A Mass of Christian Burial will be held at 11:00 AM, Friday, August 26, 2022 at St. John Francis Regis Catholic Church for Joseph Leland Richard, 77, who passed away at Opelousas General Hospital.

A rosary will be prayed at  7:00 PM on Thursday by Roma Angelle.

Father Travis Abadie will officiate at the funeral mass.  Reader will be Rachelle Simon, Raven Jimenez and Alaini Patin will serve as giftbearers.

Honorary pallbearers will be Lisa Johnson.

To order memorial trees or send flowers to the family in memory of Joseph "Leland" Richard, please visit our flower store.