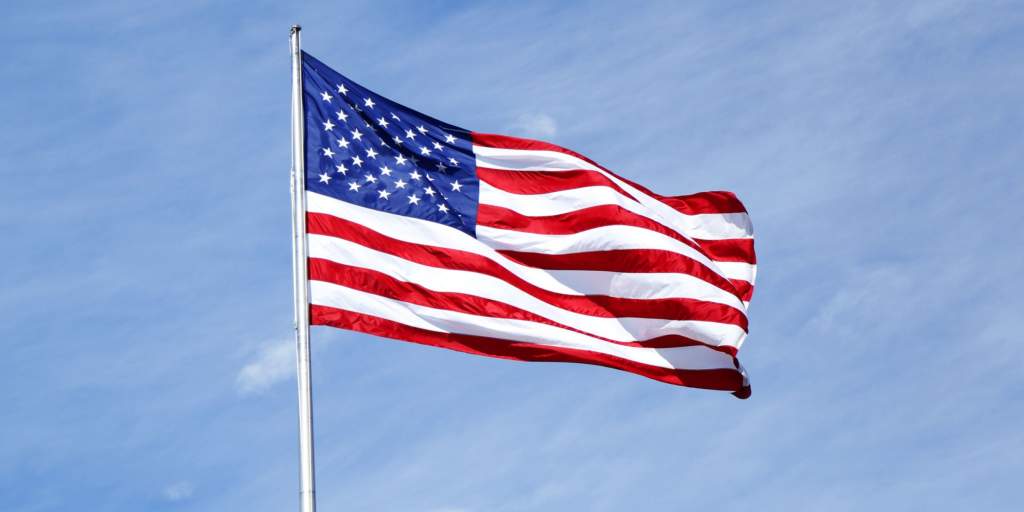 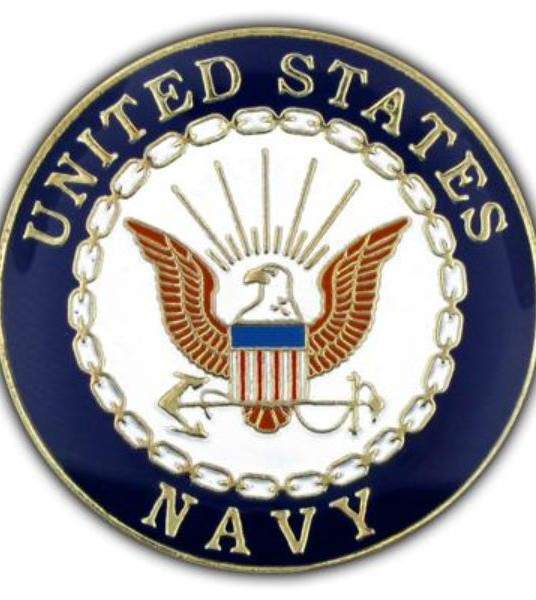 Mr. Russo was born in New Iberia, Louisiana on July 22, 1953, and proudly served our country in the U.S. Navy during the Vietnam Era. He was a retired electrician, and enjoyed music, cutting his grass and spending time with his grandchildren. He will be deeply missed.

He is survived by a son, Christopher Russo (Jaysie); a daughter, Joanna Russo; and two grandchildren, Donny Boyd and Luke Russo of New Iberia, all of New Iberia.

He was preceded in death by his wife, Paula Russo; father, Joseph Russo, Sr.; mother, Willabea Russo; and a brother, Arthur Russo, Sr.

To order memorial trees or send flowers to the family in memory of Joseph Russo, Jr., please visit our flower store.