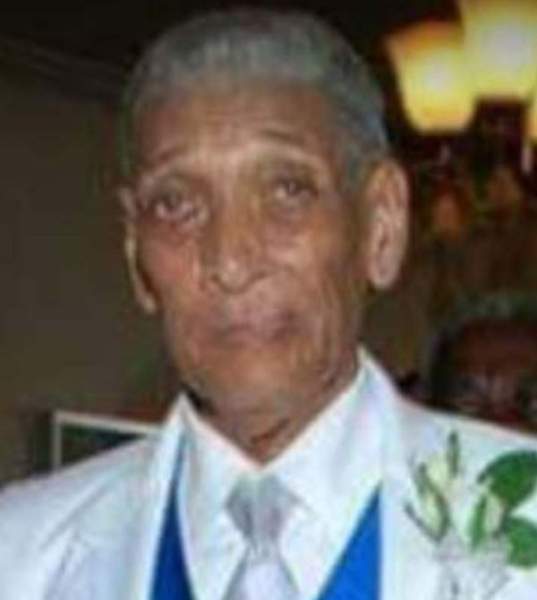 St. Martinville - A Mass of Christian Burial will be celebrated at 11:00 am on Saturday, December 4, 2021, at Notre Dame Catholic Church in St. Martinville for Joseph Wiltz, Sr. , 83, who passed away on Thursday, November 25, 2021, at Iberia Medical Center.

The family requests that visiting hours be observed at the funeral home from 5:00 pm until 10:00 pm on Friday and continue on Saturday from 8:00 am until 10:30 am.

Rev. Thomas James, SVD will officiate at the Funeral Mass.

To order memorial trees or send flowers to the family in memory of Joseph Wiltz, Sr., please visit our flower store.