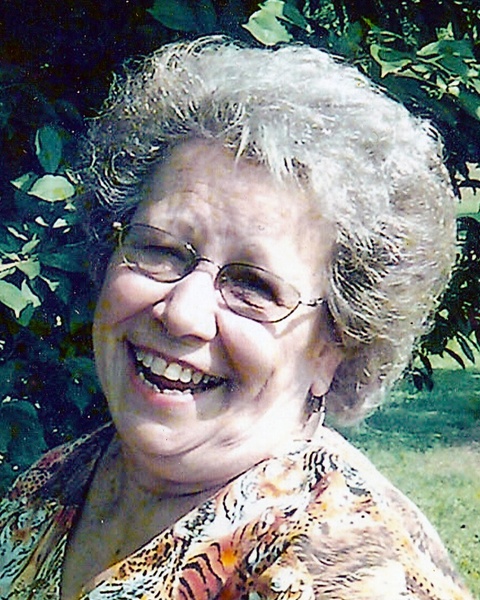 Breaux Bridge - A Funeral Service will be held at 2:30 PM, Tuesday, September 27, 2022, at Pellerin Funeral Home in Breaux Bridge for Juanita Ann Blanchard, 78, who passed away at Our Lady of Lourdes Regional Medical Center.

A visitation will take place at the funeral home on Tuesday from 8:30 AM to 2:00 PM.

Deacon Butch Hebert will officiate at the funeral service.

Juanita Ann Blanchard was born May 10, 1944, in Carencro, LA.  She was employed at Robin's Restaurant for 26 years, Martin Mills for 11 years, and was a proud owner of a western store in Breaux Bridge for many years. Juanita was an exceptional seamstress who made many wedding dresses and clothes for her children and grandchildren.  She also enjoyed working in her flower beds, crocheting, sewing, and spending time with her family and friends.

The Blanchard family would like to express their gratitude to Our Lady of Lourdes Hospital and staff and Joni Thomas, Anita LeBlanc, and Debbie Miller, for the care, love, and compassion that was given to their loved one.

To order memorial trees or send flowers to the family in memory of Juanita Ann Blanchard, please visit our flower store.