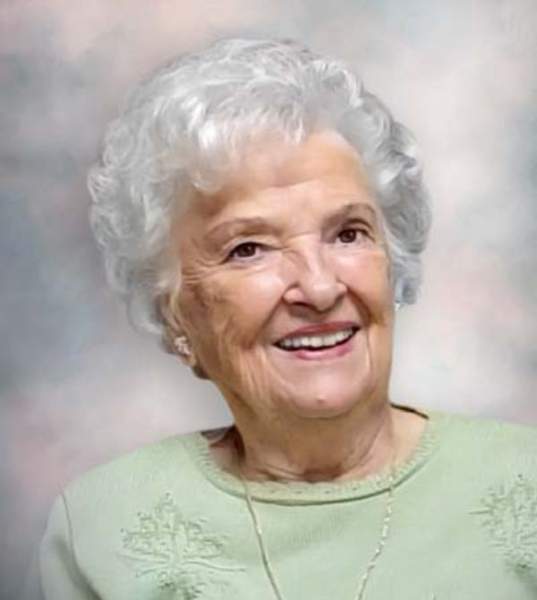 A private Funeral Mass was held at St. Martin de Tours Catholic Church in St. Martinville for Juanita Delahoussaye Martin, 94, who passed away on Wednesday, June 8, 2022.

Juanita was born on October 8, 1927, in St. Martinville, Louisiana. She was a devout Catholic and a faithful parishioner of St. Martin de Tours Catholic Church.

She is survived by her son, Reid Martin of St. Martinville.

Her son would like to extend special thanks to Betty Judice and Lou August, as well as Hope Hospice, for the compassionate care given to his mother.

Pellerin Funeral Home was in charge of arrangements.

To order memorial trees or send flowers to the family in memory of Juanita Delahoussaye Martin, please visit our flower store.