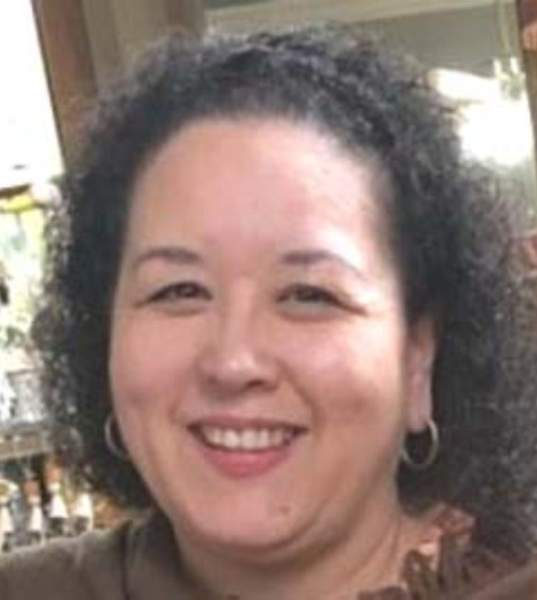 A funeral mass will be held for Judy Powell Lapeyrouse, 59, at St. John the Evangelist Catholic Church in Jeanerette on Saturday, October 30, 2021 at 10:00 am, with Father Alexander Albert officiating. A rosary will be prayed in the church at 9:15 am.

Judy passed away peacefully on October 23, 2021. She was a resident of Jeanerette.

Judy was born on October 26, 1961, in San Francisco, California to Ahgua and Shelby Powell. She spent most of her childhood as an Army brat and lived in and visited many places, which was the seed for her life-long love of travel. She went to kindergarten, first, and second grades in Germany, then attended several other schools around the US. She graduated from DeRidder High School in 1979, then attended LSU in Baton Rouge where she earned a degree in French Education and later a Second Language Specialist Certification. She spent summers studying French in Dijon and Poitiers, France and in Trois-Rivières, Québec on CODOFIL scholarships.

She married her best friend Michael, whom she met at LSU, in 1984 at St. John the Evangelist Catholic Church in his hometown of Jeanerette, where they settled and raised their two beautiful daughters.

Judy was a dedicated teacher for over three decades. She began teaching at Jeanerette Senior High School in 1984, where she established and developed the French program. Known to her students as Mrs. Lap, she shared her passion for French language and culture, and she and her students were active in the state French Club. Judy also served as the cheerleading coach for 12 years and was a respected educator who served on several parish and state committees. After 30 years of service at JSHS, she retired from the parish school system and spent another four years teaching at Vermilion Catholic High School, where her vocation as a teacher could be combined with her strong faith. At both JSHS and VC, she shared her love of travel with students, leading five class exchanges and multiple tours to Québec, Canada; France; Spain; and England. Judy loved her job and every one of the thousands of students she taught over the course of her career.

She was a long-time parishioner of St. John the Evangelist Catholic Church where she served as an extraordinary minister of communion and sacristan, and she treasured her Come Lord Jesus group. She served on the St. Joseph School Board for six years, most of them as president. Judy was a member of the Entre Nous Club of Jeanerette and a volunteer at the Unexpected Pregnancy Center.

Judy was preceded in death by her father, Shelby Norman Powell.

In lieu of flowers, donations may be made in Judy’s memory to the Vermilion Catholic High School scholarship fund, St. John the Evangelist Catholic Church in Jeanerette, the Unexpected Pregnancy Center in New Iberia, or Jeanerette Senior High School.

Masks are requested to be worn during the funeral mass.

To order memorial trees or send flowers to the family in memory of Judy Powell Lapeyrouse, please visit our flower store.