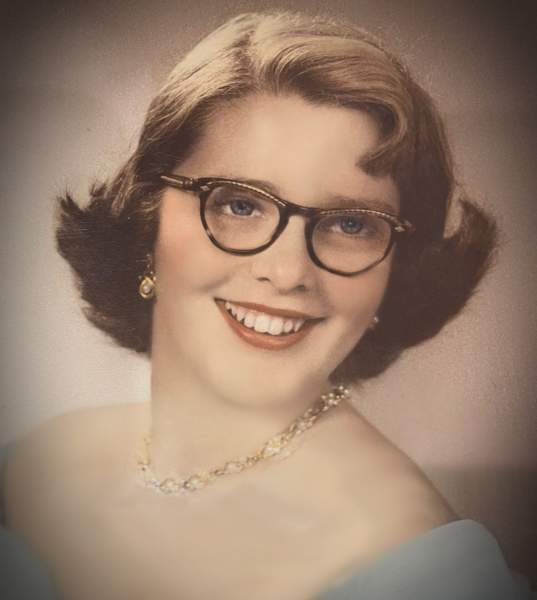 Breaux Bridge - A memorial service will be held at a later date for Karen Hosea Chaney, 84, who passed away on Friday, June 3, 2022, at St. Joseph Hospice.

Karen was born January 1, 1938 in New Orleans. She graduated from Southeastern University with a nursing degree. She was an ER Surgical Nurse at Lolly Kemp in Independence, La, before she decided to become a wife and mother. After having seven children, she went back to nursing and worked at Rayne Hospital as an ER Surgical Nurse. Karen chose to depart from her nursing career and ventured into Real Estate for quite a few years.

After leaving Real Estate, she decided to follow her husband, while he spent most of his time working out of town. Karen greatly enjoyed spending time with her family. They were the greatest part of her life. She will be deeply missed.

To order memorial trees or send flowers to the family in memory of Karen Hosea Chaney, please visit our flower store.