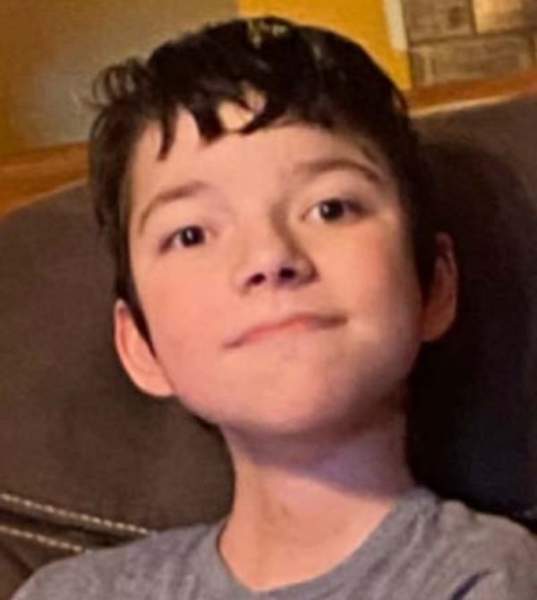 Breaux Bridge - A Memorial Service will be held at a later date for Kayson Joseph Sonnier, 14, who passed away on Tuesday, October 5, 2021, at Our Lady of the Lake Children's Hospital.

He was preceded in death by his maternal grandfather, Wilson Doré.

To order memorial trees or send flowers to the family in memory of Kayson Joseph Sonnier, please visit our flower store.