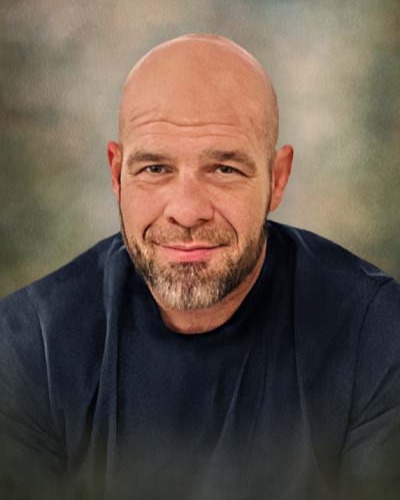 Breaux Bridge - A memorial service will be held at 11:00 AM on Wednesday, January 11, 2023 at Pellerin Funeral Home in Breaux Bridge for Kelly James Blanchard, 44, who passed away on Thursday, December 29, 2022, at Ochsner St. Martin Hospital.

A visitation will be held at the funeral home in Breaux Bridge on Wednesday from 10:00 AM until the time of service.

Kelly was born on March 28, 1978, in New Iberia. He was an avid outdoorsman who enjoyed hunting, sports, and riding his bike. He took great pride in his physique and worked out daily. Kelly loved visiting with his family and friends, and his furry best friend, Karma. He will be deeply missed.

To order memorial trees or send flowers to the family in memory of Kelly James Blanchard, please visit our flower store.