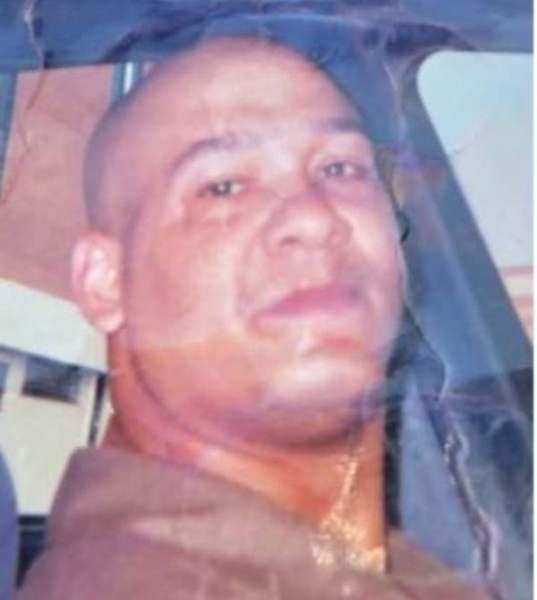 Breaux Bridge - A Mass of Christian Burial will be celebrated at 10:30 am on Saturday, January 15, 2022, at St. Francis of Assisi Catholic Church in Breaux Bridge for Kenneth "White Boy" Jones, Jr., 49, who passed away on Tuesday, January 4, 2022, at his residence.

The family requests that visiting hours be observed at the funeral home in Breaux Bridge from 7:00 am until 10:00 am on Saturday.

A rosary will be prayed at 8:00 am on Saturday.

Rev. Stephen Ugwu will officiate at the Funeral Mass. Interment will follow at St. Francis of Assisi Cemetery in Breaux Bridge.

Kenneth “White Boy” Jones, Jr. was born on February 11, 1972, to Patricia Ann Jones and the late Kenneth Jones, Sr. Kenneth was known to his family as a lover of music and an automobile and boat fanatic. He will be truly missed by all who knew and loved him.

Kenneth graduated from Breaux Bridge High School in 1990. Upon completion of high school, he was often spending time with his group of friends listening to their favorite music and rebuilding and repairing cars. Kenneth’s love for boats led him to his dream job in the oilfield by being employed offshore for several years. Kenneth’s family describes him as a reserved, yet loyal and kind-hearted individual. Kenneth loved his role as a father to his only son, Keagan Jones. He was a loving son, brother, father, uncle, cousin, and friend and will never be forgotten.

To order memorial trees or send flowers to the family in memory of Kenneth "White Boy" Jones, Jr., please visit our flower store.