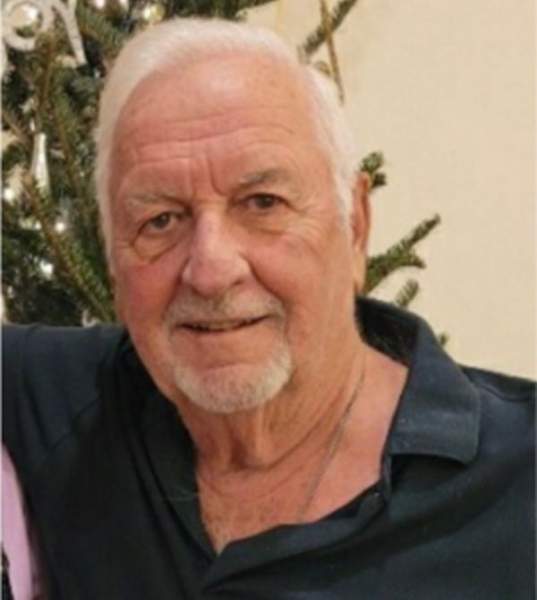 Entombment will be private.

Rev. Mark Derise will be the Celebrant.

A rosary, led by the Men's Rosary Group will be prayed at 6:30 pm on Friday.

A resident of New Iberia, Mr. Luke was born on June 8, 1945 in Centerville, to the late Herbert and Yvonne Decuir Luke. He was the owner and operator of Burger Chef from 1979 until 1997 and then Hardee's from 1997 until 2010. Mr. Luke also owned a bush hogging service, rental properties and flipped several houses. He had a passion for hunting going on many hunting trips throughout the United States and dearly loved his horses and dogs. Mr. Luke never met a stranger and could strike up a conversation with anyone. He also enjoyed going to the casino, watching western movies and most of all spending time with his family.

To order memorial trees or send flowers to the family in memory of Kenneth Luke, please visit our flower store.