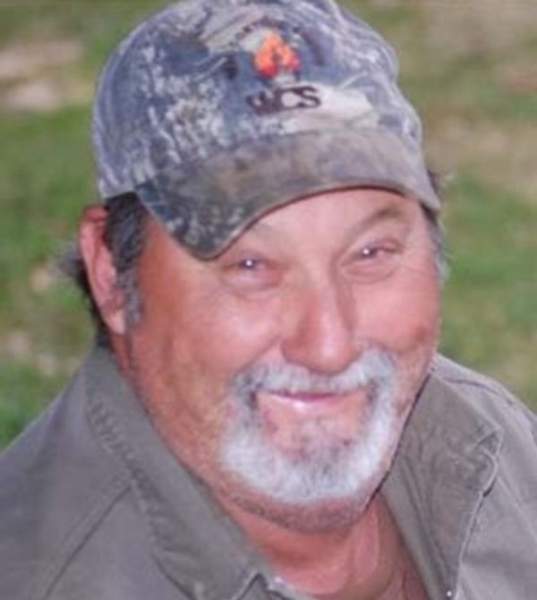 New Iberia – Private services will be held at a later date for Kenneth James Monot, 68, who passed away on Friday, January 21, 2022.


A lifelong resident of New Iberia, Kenneth James Monot was born on August 18, 1953 to the late Osse Monot and Idelle Matherne Monot. He worked as a supervisor in the oilfield industry most of his life. He loved hunting and sitting in his deer stand; he was Camp Boss of Plainview Hunting Club. Kenneth also enjoyed going to drag races, building things, welding, and iron working, but what he cherished most was spending time with family and friends. Always the jokester, he loved making people laugh, and was always willing to help others. His very best friends were his great-grandson, Draven, James Sprague, Gerald Soileau, and Robert Soileau. A loving husband, father, grandfather, great-grandfather and friend, Mr. Monot will be deeply missed.

In addition to his parents, he was preceded in death by three sons, Marcus Monot, Chad Monot, and Kenneth Monot, Jr.; and son-in-law, Michael Shockley.

To order memorial trees or send flowers to the family in memory of Kenneth Monot, please visit our flower store.