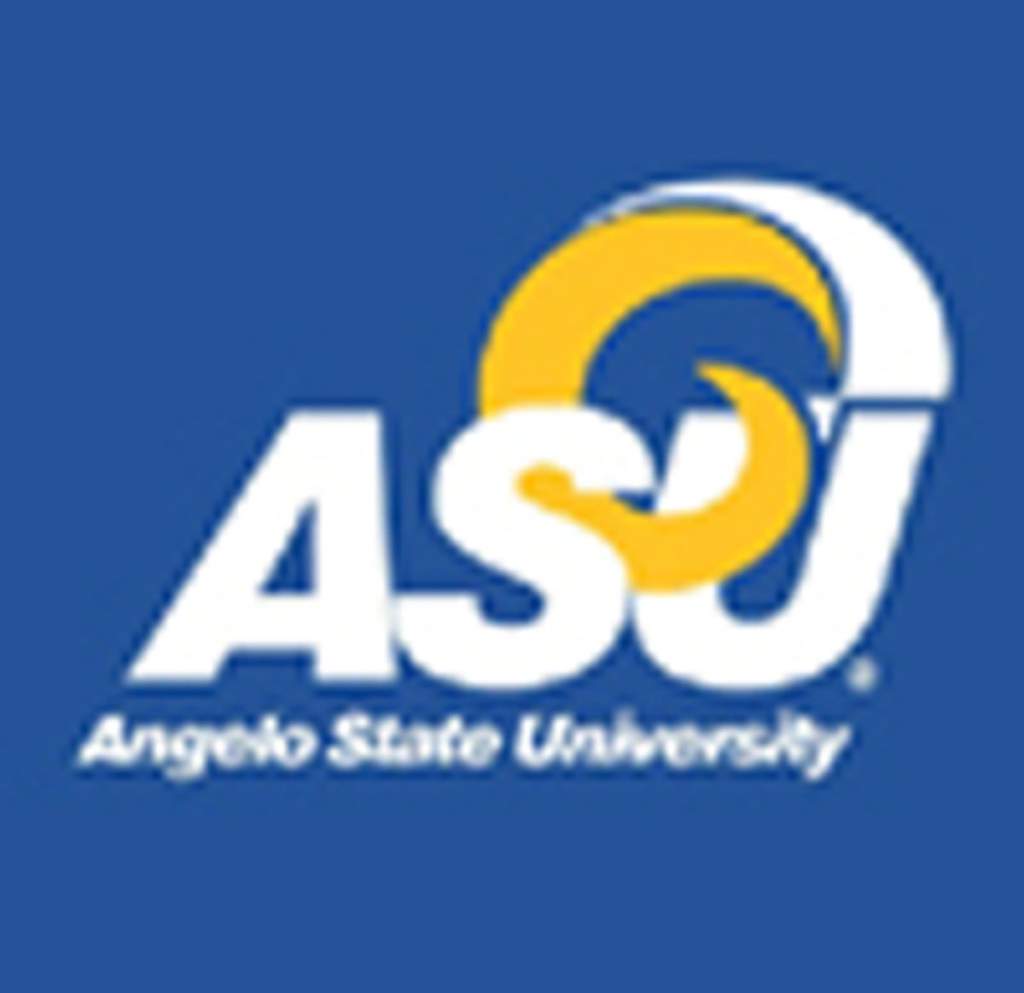 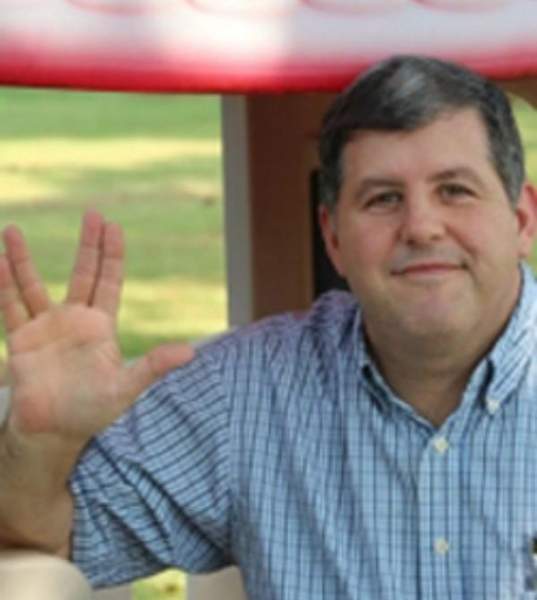 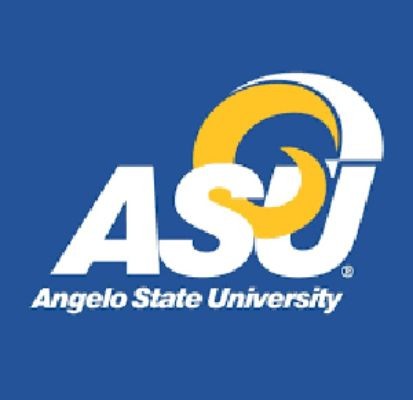 Kevin was born on September 14, 1967, in Oakland, California, and was a resident of San Angelo, Texas for the past 25 years. A 1985 graduate of New Iberia Senior High, he received his Bachelor of Science degree from LSU and his Master’s from the University of Texas. Kevin was an instructor at the Angelo State University in San Angelo for 25 years, and was a member of the Phi Beta Kappa Fraternity, and the American Chemical Society. He enjoyed reading, hiking, building LEGO Kits, and making jigsaw puzzles.

He was preceded in death by his grandparents, Henry and Elmae Pesson and Claude and Viola Boudreaux; and an infant brother, Cliff Boudreaux.

To order memorial trees or send flowers to the family in memory of Kevin Anthony Boudreaux, please visit our flower store.