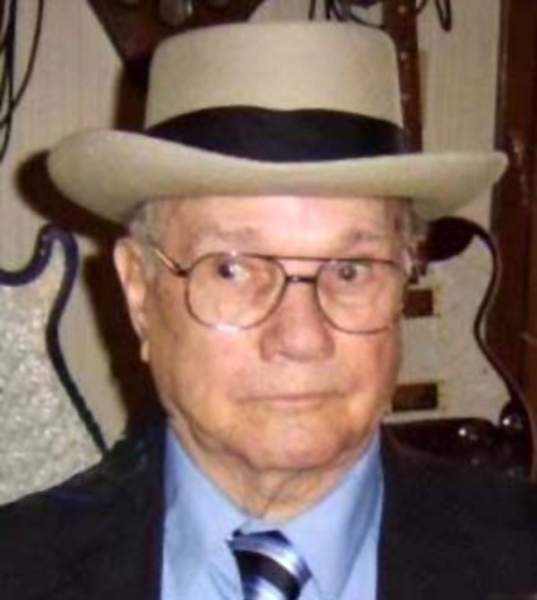 Visitation will be Saturday from 8:00 am until 1:00 pm at Pellerin Funeral Home. A rosary, led by the Men’s Rosary Group, will be prayed at 11:00 am Saturday.

A resident of New Iberia, Mr. Breaux was born on February 14, 1932 in Maurice to the late Avery and Lena Breaux. He worked has a self-employed accountant for many years and was a founding member and former president of the Teche Woodworking Club. Mr. Breaux enjoyed gardening, Cajun Music, playing his violin and guitar, making children’s toys, and woodworking.

In addition to his parents, he was preceded in death by his first wife, Theresa Louviere Breaux; grandson, Kyle Breaux; and nine siblings.

To order memorial trees or send flowers to the family in memory of L. Paul Breaux, please visit our flower store.