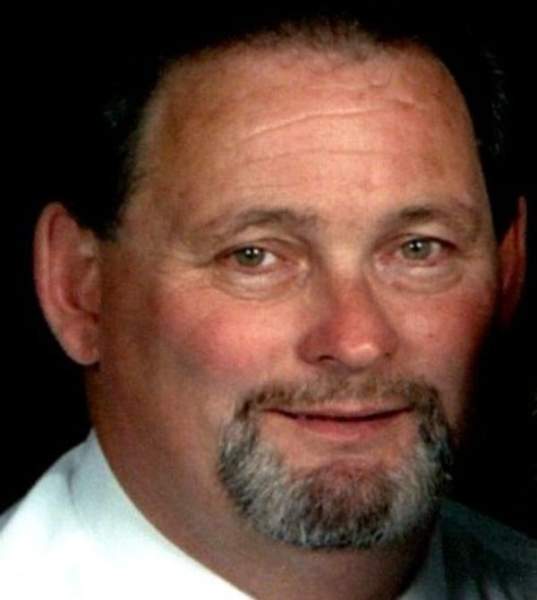 Breaux Bridge - A Mass of Christian Burial will be celebrated at 11:00 am on Thursday, April 28, 2022, at St. Bernard Catholic Church in Breaux Bridge for Larry James Boyer, 66, who passed away on Saturday, April 23, 2022, at his residence.

The family requests that visiting hours be observed at the funeral home in Breaux Bridge from 3:00 pm until 9:00 pm on Wednesday and continue on Thursday at 8:00 am until 10:30 am.

A rosary will be prayed at 7:00 pm on Wednesday by Deacon Marcel "Butch" Hebert.

Rev. Randy Courville will officiate at the Funeral Mass. Interment will follow at St. Bernard Cemetery No. 2 in Breaux Bridge.

Larry was a devoted husband and loving father, grandfather, and brother. He was a hardworking man with many talents. Larry graduated from the Police Academy at the University of Louisiana at Lafayette and was a sheriff deputy for St. Martin Parish. He was also a safety manager for many years for Autozone and Moncla. Larry was a devout Catholic and parishioner of St. Bernard Catholic Church, where he served as a Lector and Eucharistic Minister. He was a dedicated religion teacher at St. Bernard Catholic Church and Our Lady of Mercy Catholic Church for over 30 years. He was also a member of Knights of Columbus and The Cursillo's Movement. Larry had a passion for woodworking, painting, fishing, and working in his yard. He cherished his time spent with his family and friends and he will be deeply missed by everyone who knew and loved him.

He was preceded in death by his wife, Vorena Ann Boyer; parents, Alexander Boyer, Jr. and Gladys Theriot Boyer; and brother, Ricky Boyer.

Honorary pallbearers will be Jimmy Degeyter and Danny Savoy.

To order memorial trees or send flowers to the family in memory of Larry James Boyer, please visit our flower store.