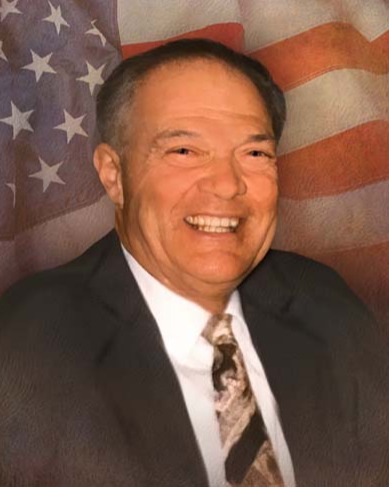 A visitation will take place at the funeral home in Breaux Bridge on Monday from 8:00 AM to 9:30 AM.

Fr. Garrett McIntyre will officiate at the funeral service. Interment will follow at St. Bernard Cemetery No. 2.

Larry James Devillier was born on July 31, 1935, in Breaux Bridge. He honorably served his country in the United States Navy. He then became a self-employed architectural draftsmen. Larry was an outdoorsman, who enjoyed hunting, fishing, and working on the ranch caring for his livestock. He loved his family dearly and cherished his time spent with them, especially all of his grandchildren. Larry will be dearly missed.

He is preceded in death by his wife, Juanna Mae Hebert Devillier; parents, Dalton and Leah Huval Devillier; sons, Bryant Devillier and Keith Devillier; and a grandchild, Zack Cormier.

To order memorial trees or send flowers to the family in memory of Larry James Devillier, please visit our flower store.