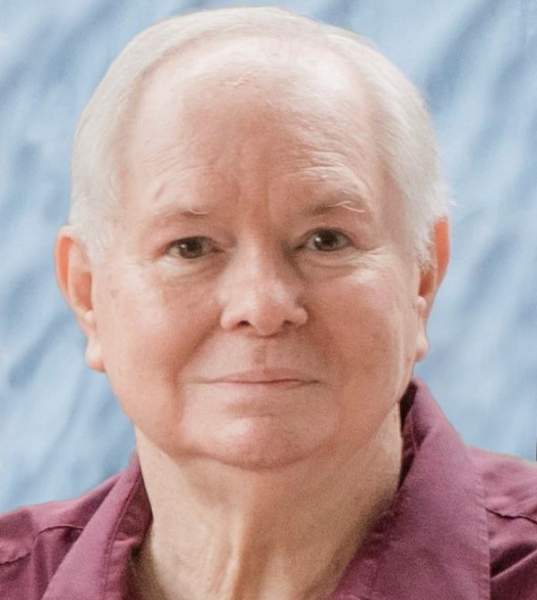 Larry was an airman first class in the United States Air Force, was the first person in his family to graduate from college (USL), taught industrial arts at Cecilia High School, designed safety valves for the Oil & Gas Industry, and was a training specialist at several local oil companies. Larry loved telling jokes, growing fruit trees, learning different languages for his over-seas trips, making custom music CDs for anyone and everyone, and eating good food. He often liked taking out-of-town visitors to Lake Martin to see the alligators and other local flora/fauna. Larry was expert at bird identification; he could tell exactly which bird was seen based simply on a description and location.

There will be a memorial gathering in honor of Larry Poche on July 31st at 3:00 p.m. at Poche Bridge Country Club located at 3027 Main Hwy in Breaux Bridge. Family and friends of Larry are welcome to bring a potluck dish or dessert to share with other attendees of the event.

To order memorial trees or send flowers to the family in memory of Larry Allan Poche, please visit our flower store.