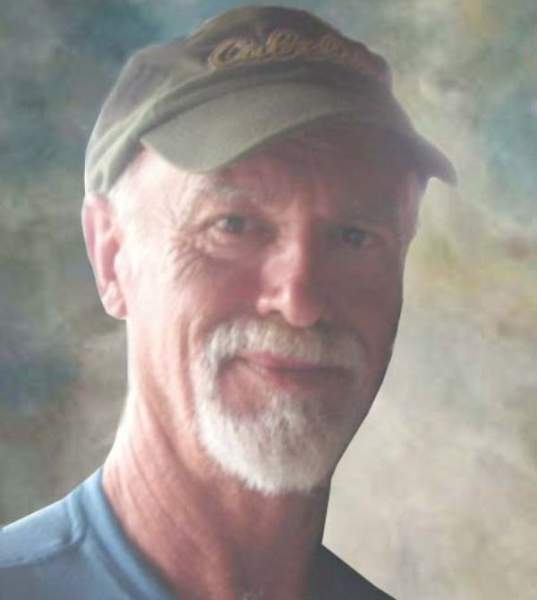 The family requests that visiting hours be observed at the funeral home in Breaux Bridge from 9:00 am until 2:00 pm on Friday

Rev. Lloyd F. Benoit will officiate at the Funeral Service.

Interment will follow at a later date at St. Michael the Archangel Cemetery in Henderson.

Larry was born June 20, 1955. He was a welder most of his life and was very talented with his trade. He enjoyed gardening, dancing at Pat's, and hunting. Most importantly, he cherished his time spent with his family and friends. Larry will be deeply missed.

He was preceded in death by his parents, Joseph Dalton and Myrtle Marks Usie.

To order memorial trees or send flowers to the family in memory of Larry Dean Usie, please visit our flower store.