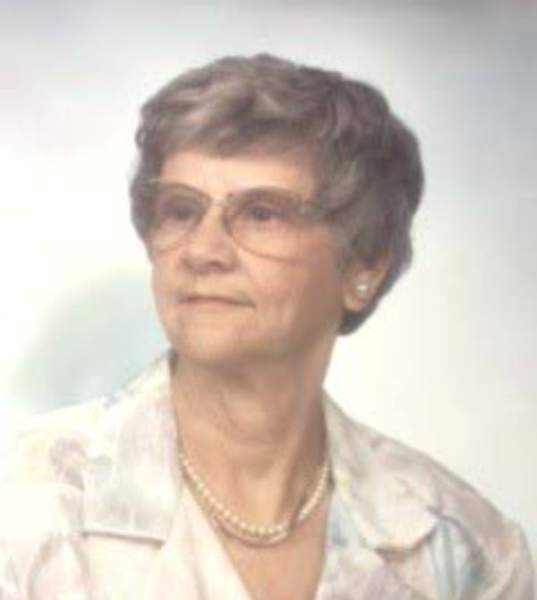 Rev. William Blanda will be the Celebrant.

A gathering of family and friends will be at St. Peter’s Catholic Church from 9:30 am until 11:00 am on Saturday.

A native and lifelong resident of New Iberia, Mrs. Delcambre was born on October 15, 1928 to the late Gustave “Gus” Lamperez and Laura Romero Lamperez. Many knew “Sis”, as she was affectionately known, from her years of volunteer work at Dauterive Hospital. A lover of Contract Bridge, she played with many groups and was actively playing into her 90’s. She had a deep love for her hometown and her accurate recollections were sought after by historians and journalists, and she loved to tell a story! Blessed with a green thumb, her flowers and plants were her passion in her winter years.

In addition to her parents, she was preceded in death by her husband, Richard "Dick" Delcambre; daughter-in-law, Stephanie Turlich; and sister-in-law, Amanita Lamperez.

The family would like to give special thanks to her caregivers, Dianne Wells, Theresa Sam, Shelly Thomas, Margery Vitatoe, Beatrice Joseph, Cathy Walker, and Tessa Green.

In lieu of flowers, memorial contributions may be made to the Iberia Preservation Alliance, P.O. Box 14151, New Iberia, LA 70562

To order memorial trees or send flowers to the family in memory of Laura "Sis" Delcambre, please visit our flower store.