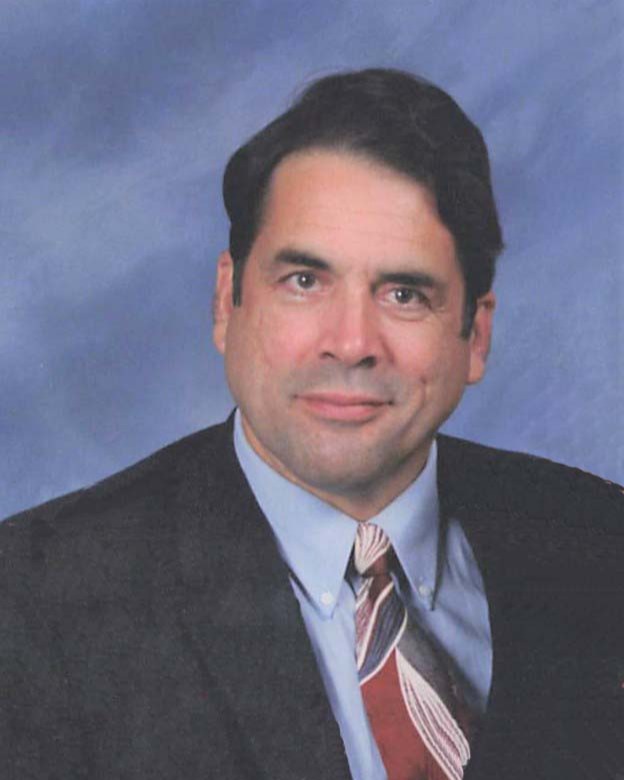 New Iberia – A memorial service celebrating the life of Lee Thomas Kleinpeter, Jr., will be held at 2:00 pm on Wednesday, January 18, 2023 at Pellerin Funeral Home in New Iberia.

The Very Reverend Ann B. Etheredge will officiate.

Private entombment will be held at a later date.

A gathering of family and friends will be at Pellerin Funeral Home from noon until 2:00 pm on Wednesday.

Lee graduated from Catholic High School with the class of 1967. He married the love of his life, Margaret Torrey and fathered two sons, Thomas and Paul. Lee was a public fixture on both KRVS and KANE radio. His listeners could call him in the mornings on the Breakfast Club, or tune in to programs like Old Gold, Dirty Rice, Big Band Swings, and Born on the Bayou. His career began at an early age at KSMB and his career spanned 56 years. For Lee K being on the air was the greatest joy in his life and it has reflected on those that listened. It was this appreciation from his audience that kept Lee K broadcasting for so many years.

Of the many interests that he had, it would be said that he loved cars almost as much as broadcasting. He was a car collector, self-taught automotive technician and restorer - even becoming a Member of the Model “A” Restorers Club of Michigan. He also loved to perform for The Shadows on the Teche in his hometown of New Iberia as Weeks Hall and various other notable local figures. He was an avid supporter of public radio and always had the radio on. While working at KLFY, he and his friends created a character called Dr. Brain to host Saturday night horror films.

He was raised in a time like no other in South Louisiana. His generation represents the gumbo pot of Cajun Culture mixing with modern pop culture that became known as “Swamp Pop.” Although he may not have been a recording artist, it was his encyclopedic knowledge of these performers that kept their memory alive.

Lee K will be forever missed.

In addition to his parents, he was preceded in death by his loving wife, Margaret T. Kleinpeter; and a sister, Kathleen Miguez.

To order memorial trees or send flowers to the family in memory of Lee Thomas Kleinpeter, Jr., please visit our flower store.