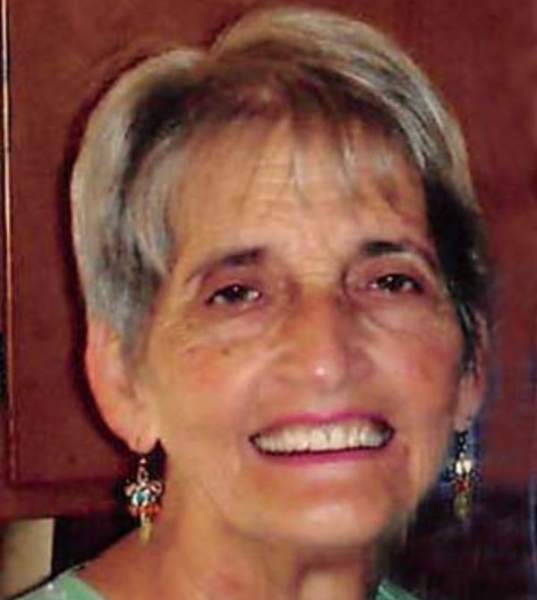 A rosary, led by the Men's Rosary Group will be prayed at 6:30 pm Monday.

A Native of Vermillion Parish born on May 3, 1936, to Evans, and Nervy Duhon Abshire. Lena was raised in New Iberia, and brought up in the grocery business with her parents. (Evans Grocery) where she helped in the store as a young child, even if it ment making grocery deliveries by bicycle. Lena's love of dancing led her to become a dance instructor for Arthur Murray Dance Studios, where she met the love of her life, and her forever dance partner Bill J. Thomas. They traveled to Puerto Rico to teach dancing where they had two of their three children. They retired to Mississippi where they had their third child. They then returned to New Iberia to become part owners of Evans Poultry, her parents business. They opened Sea Chef, a seafood business. They also built a Horse business, then a Craft business "Hand Crafted Magic".

Lena loved spending time with her family, and friends. She loved reading, watching her cooking shows and, the birds in her backyard.

She was preceded in death by her husband of 59 years, Bill J. Thomas; and her parents, Evans and Nervy Duhon Abshire.

Honorary pallbearers will be Terry LeBlanc.

The family would like to thank Hospice of Acadiana for their kind and gentle care of their mother.

To order memorial trees or send flowers to the family in memory of Lena Abshire Thomas, please visit our flower store.