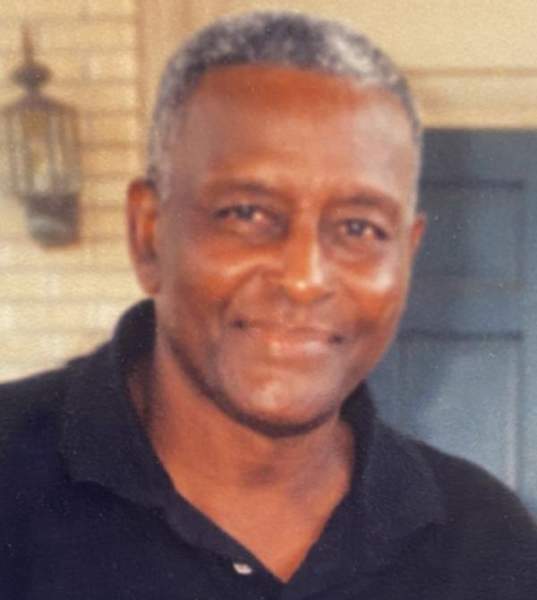 St. Martinville - A Mass of Christian Burial will be celebrated at 11:00 am on Saturday, January 8, 2022, at Notre Dame Catholic Church in St. Martinville for Leonard "T-Black" James, 84, who passed away on Sunday, January 2, 2022, at The Carpenter House of St. Joseph Hospice.

The family requests that visiting hours be observed at the funeral home in St. Martinville from 7:00 am until 10:30 am on Saturday.

Rev. Abelardo Gabriel, SVD will officiate at the Funeral Mass. Interment will follow at House of Love Cemetery in Saint Martinville.

Leonard, known to many as,"T-Black", was born April 3, 1937, in St. Martinville. He enjoyed cooking, dancing, playing cards, and visiting with all of his family and friends. T-Black will be deeply missed by all who knew and loved him.

He was preceded in death by his parents, Fergust and Alberta Johnson James; and his brothers, Fred James, Wilfred James, Arthur James, Jefferey James, Calvin James, and Wilton James, Sr.

To order memorial trees or send flowers to the family in memory of Leonard "T-Black" James, please visit our flower store.