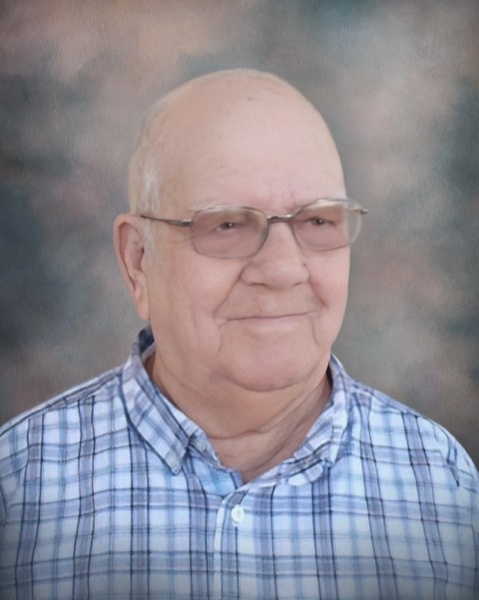 Henderson - A Mass of Christian Burial will be held at 2:00 PM on Thursday, September 29, 2022 at Our Lady of Mercy Catholic Church in Henderson for Leus "Dubee" Joseph Courville, 88, who passed away on Monday, September 26, 2022 his residence.

A visitation will take place at the funeral home in Breaux Bridge on Wednesday from 11:00 AM until 9:00 PM and will continue on Thursday from 8:00 AM until 1:30 PM.

A rosary will be prayed at 7:00 PM on Wednesday evening.

Father Randy Courville will officiate at the funeral mass. Interment will follow at St. Michael the Archangel Cemetery in Henderson.

Dubee was a long-time parishioner of Our Lady of Mercy Catholic Church, where he also served as a Eucharistic Minister. He was also a member of the Knights of Columbus. Dubee was a boat captain for most of his life and he eventually became the owner and operator of Dubee's Seafood. He was the owner and trainer of race horses, which he loved. His property was known as "Dubeeville", where he had many animals and he often took in other people's animals as his own. Dubee enjoyed crabbing, fishing and vacationing in Grand Isle with the whole family. He was a loving husband, father, grandfather and great-grandfather, who will be greatly missed by all who knew and loved him.

To order memorial trees or send flowers to the family in memory of Leus "Dubee" Joseph Courville, please visit our flower store.