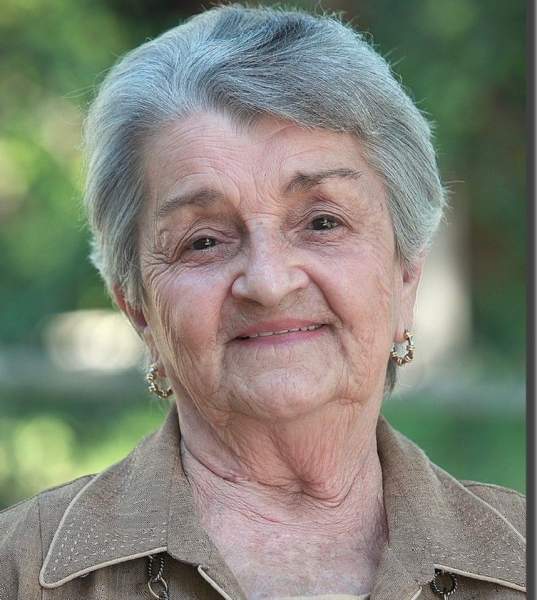 Inurnment will follow at St. Michael Cemetery in Henderson.

Lillie Mae Berard was born May 17, 1932, in Atchafalaya, LA. She was a wonderful homemaker and seamstress who enjoyed cooking, watching her favorite team, the New Orleans Saints, playing Pokeno with her friends, and she especially loved spending time with her family.  Mrs. Lillie prayed the rosary daily and was a faithful parishioner of Our Lady of Mercy Catholic Church where she was a member of the Ladies Altar Society.

She is preceded in death by her husband, Stephen Berard; parents Adeline and Youline Latiolais; brothers, Bobby Latiolais and Jerry Latiolais; and two sisters, Grace Norman and Barbara LeBlanc.

To order memorial trees or send flowers to the family in memory of Lillie Mae Berard, please visit our flower store.