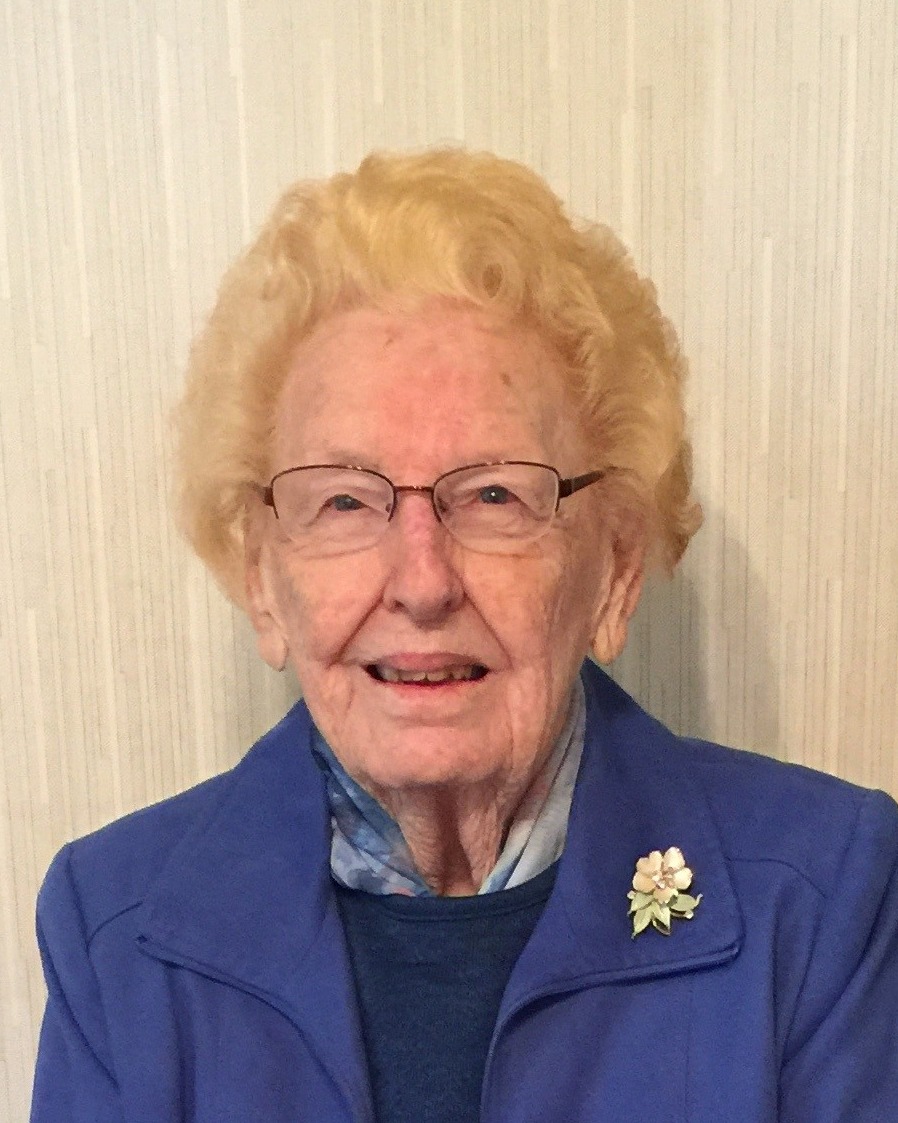 At the break of dawn on January 4, 2023, Linda Marie Hebert Palmer quietly slipped this earth to join her husband and the Holy Father in Heaven.  She was born on July 8, 1929 and lived a feisty 93 years.  She attended elementary school on Weeks Island and for her high school years traveled by bus down a dusty highway to Franklin which was about 25 miles away.

After graduating with honors, which would have allowed her to attend college, she remained on Weeks Island and married Jewel (Jut) Palmer in 1950. She raised three sons and saw them graduate from college, which was one of her strongest prayers. She was active is both the Weeks and Lydia communities. On Weeks, she worked in the Morton Salt offices and was active in the church choir that saw them produce a Christmas album. She and her husband were founders and leaders in Club 64, which was a social organization on Weeks as they enjoyed going out dancing, so they created their own venues.  When they moved to Lydia, she tended to the flower garden in front of St. Nicholas Church for many years.

Linda nursed her husband through several bouts of cancer and was a cancer survivor herself. She and her husband enjoyed taking bus trips around the country during their retirement, and even took a bus trip through Europe.  Her mind remained sharp in her later years even after her body began failing her. She was full of stories about growing up in Louisiana with her extended family, which included over 20 aunts and uncles and a multitude of cousins. Many people in the Lydia community embraced her and supported her after her husband passed away in 2011, and for that the family is eternally grateful.

Mrs. Palmer was preceded in death by her father, Emar Hebert; her mother, Olenda (Nana) Hebert; her husband, Jewel (Jut) D Palmer Jr.; brothers, Richard (Dickie) and Raymond Hebert; and she was one of the last surviving members of her band of cousins.

Visitation will be Tuesday, January 10, from 9 to 11 AM at St. Nicholas Life Center with a mass to follow. Entombment will follow in Memorial Park Cemetery.

The family is requesting in lieu of flowers that donations be made to Camp Bluebird where Jut and Linda had many memories of love and support as they battled health issues. Camp Bluebird (acadianascamptbluebird@gmail.com)  is sponsored by Our Lady of Lourdes in Lafayette.

To order memorial trees or send flowers to the family in memory of Linda Hebert Palmer, please visit our flower store.