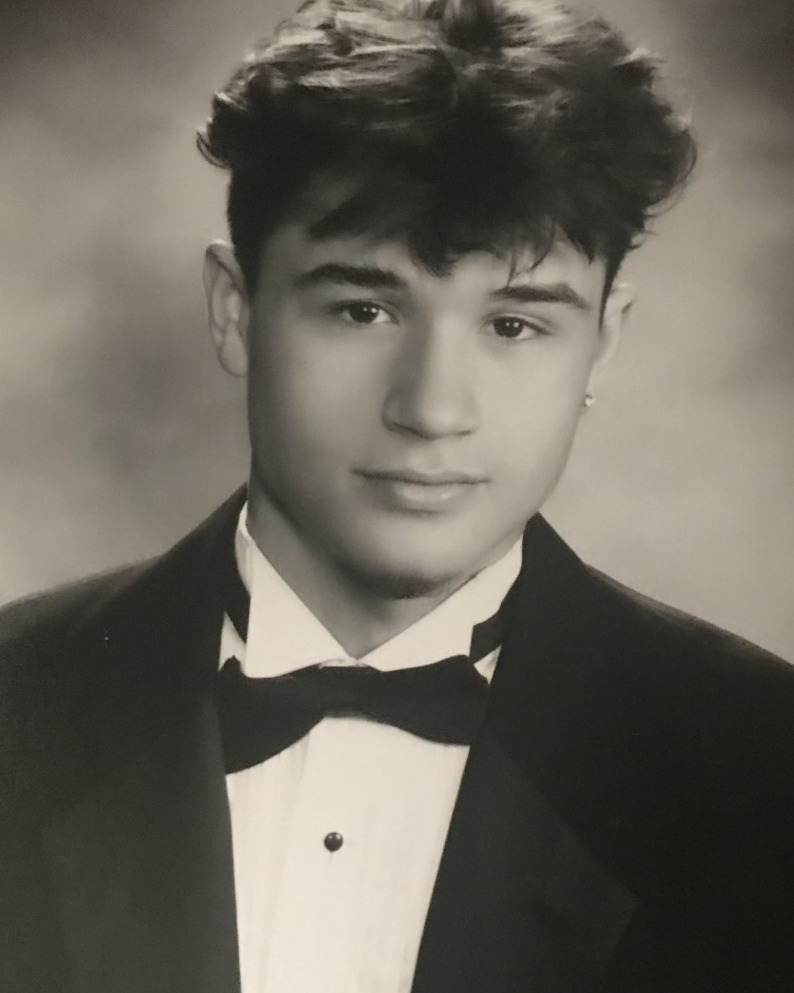 Lochlan was born on June 9, 2004, to Matthew Randall Harman and Norma Monica Melancon Harman in Lafayette, Louisiana. After Lochlan graduated from Cecilia High School in 2022, he went on to study Business Administration at South Louisiana Community College - Lafayette.

Lochlan was preceded in death by his father, Matthew Randall Harman, and his maternal grandmother, Suzanne Champagne Melancon. He is survived by his mother, Norma Monica Melancon Harman, and sister, Brannigan Isabella Harman.

From a young age Lochlan was curious about the truths of life. He never hesitated to ask, “Why?” He was a friend to all who knew him. It did not matter who you were or where you came from, Lochlan was there for those he cared for. He always looked out for the underdog. He was nice to anyone even in his darkest days. Lochlan’s loyalty to others ran deep, in particular his sister, little cousins, aunts and uncles who he would go down swinging for. Although he was a skilled swordsman against his sister, Bran, and father in their many battles, he found that his skills lied on the soccer field rather than the battlefield. Lochlan was an accomplished soccer player through his many years of playing the game. He was a leader not only to his team but also his peers. Lochlan was passionate in everything he set his mind to. His passion was especially evident in the music he created. When Lochlan was making music, there was no part of him that he held back. If you wanted to know Loch, all you needed to do was listen.

To order memorial trees or send flowers to the family in memory of Lochlan Harman, please visit our flower store.