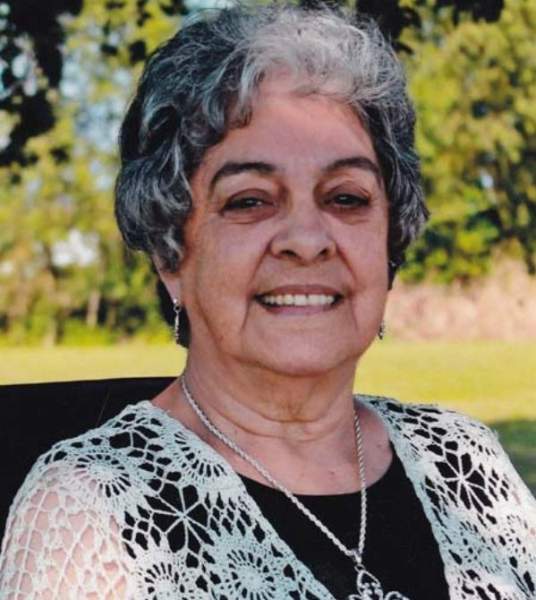 The family requests that visiting hours be observed at the funeral home from 9:00 am until 12:30 pm on Monday.

Rev. Travis Abadie will officiate at the Funeral Mass. Interment will follow at St. John Francis Regis Cemetery in Arnaudville.

Louella was a longtime parishioner of St. John Francis Regis Catholic Church, where she was a member of the Ladies Altar Society. She volunteered her time at the St. Therese Thrift Store for many years.  Louella loved sewing, crocheting, cooking, line dancing, and watching True Crime Stories on television.  As a pastime, she loved taking pictures, reading autobiographies, and keeping up with her family and friends on Facebook – she was an 89-year-old lady that could Facebook just as well as any teenager. Louella will fondly be remembered for her caring heart and her generosity towards others.

She was preceded in death by her parents, Edwin and Eula Lalonde Hayes; husband, Joseph Pontiff; brother, Henry Hayes; and her sister, Rose Collette.

To order memorial trees or send flowers to the family in memory of Louella Hayes Pontiff, please visit our flower store.