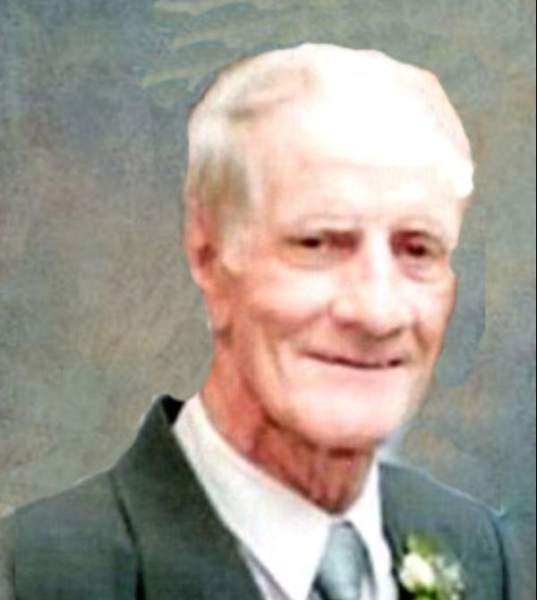 Catahoula - A Mass of Christian Burial will be celebrated at 1:00 pm on Monday, January 17, 2022, at St. Rita Catholic Church in Catahoula for Louis "Pop Joe" Bourque, 93, who passed away on Thursday, January 13, 2022, at Landmark of Acadiana Nursing Home.

The family requests that visiting hours be observed at Dion Hall in Catahoula from 9:00 am until 12:30 pm on Monday.

A Rosary will be prayed at 11:30 am on Monday by Creed Dugas, followed by Eulogy by Danielle Fuselier.

Father Bill Melancon will officiate at the Mass of Christian Burial. Interment will follow at Our Lady of the Lake Cemetery in Catahoula. Reader will be Dalton "Buddy" Hebert.

Pop Joe honorably served in the United States Air Force in the World War II. He was a Sugarcane Farmer his entire life, until his retirement. Pop Joe will be greatly missed by all who knew and loved him.

To order memorial trees or send flowers to the family in memory of Louis "Pop Joe" Bourque, please visit our flower store.