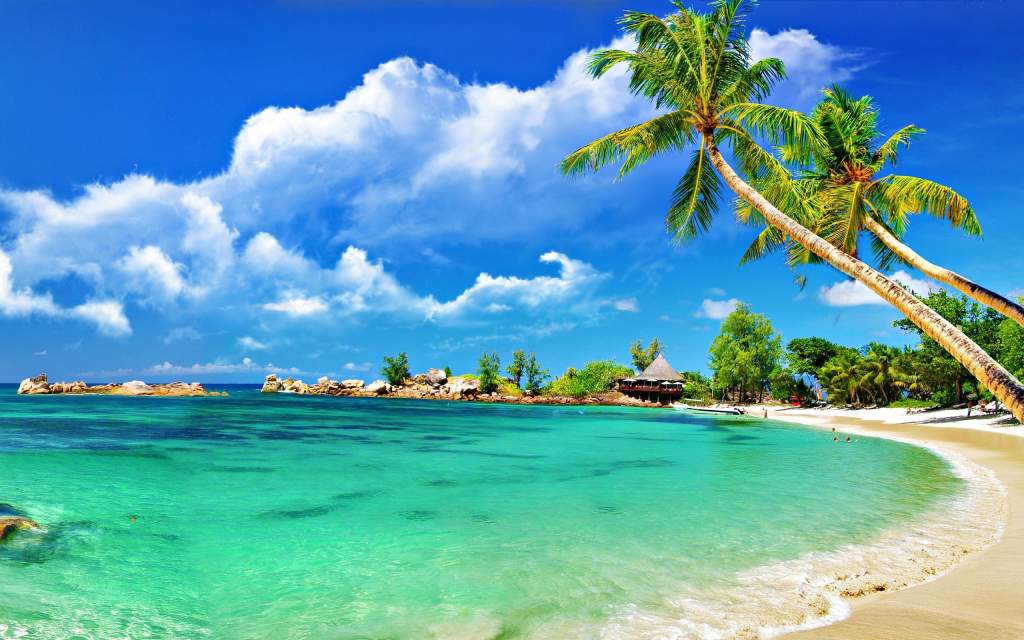 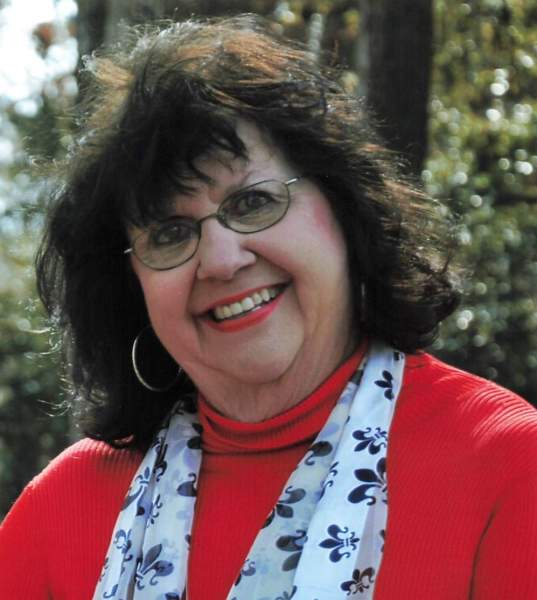 Louise Leblanc Charpentier died Sunday, January 23, 2022, at the age of 80. She was born August 30, 1941, in Jeanerette, LA to the late Paul Dinkey LeBlanc & Emma Belle Darce Leblanc. Louise was a vibrant child that always seemed to be up to something, and she was an accomplished pianist and organist. She was a graduate of St Joseph Catholic School and attended college at USL and LSU. It was there Louise met the love of her life, Harvey Charpentier. The pair were married in 1964 and shared the most beautiful love story until Harvey passed away in October of 2021.

Louise operated an in-home daycare for many years and was “Mimi” to all. She devoted her life to the love and care of her family and loved nothing more than quality time spent together. Their home had an open-door policy, or as she often put it, a revolving door, and they were never too busy to stop for a visit. Both Louise and Harvey looked forward to every holiday and spent a great deal of time preparing; mostly because it meant the family was going to come together and there was nothing more precious to them than when their family was all together.

Some of their favorite memories included camping trips with all six kids, and even a couple of grandkids, crammed in one camper. The more the merrier, she would say, and even after her kids were grown, she and Harvey continued to travel and always seemed to have a grandchild (or many) in tow. From chasing sunsets on the beach or snow in the mountains, to watching fireworks at Disney World, or driving just to see the leaves change, any time spent together was time well spent. However, Louise’s favorite place to be was at the beach. Water was her solace and she often said that people blaring their music on the beach entirely missed the point.

Through good times and bad, Louise maintained her sense of humor and was ever an optimist. She was quick with a witty quip and never failed to bring a smile on even the darkest of days. Louise always had a thirst for knowledge, and she loved to read. She was always researching and had a thought-provoking quote ready to share at any given time. Louise had a strong Christian faith that she lovingly shared with all her children and grandchildren. She had a special, yet unique relationship with each of her children and grandchildren but loved them equally; with all of her heart.

She once said, “Love does not mean you have to be perfect-just perfect for each other.” Louise was deeply loved by all that knew her and though her absence is devastating, there is solace in knowing that Harvey and Louise are reunited once again.

Funeral services will be at Pellerin’s Funeral Home at 1:00 p.m. and will be officiated by their lifelong friend, Rev. Hugh Wallis.

To order memorial trees or send flowers to the family in memory of Louise LeBlanc Charpentier, please visit our flower store.