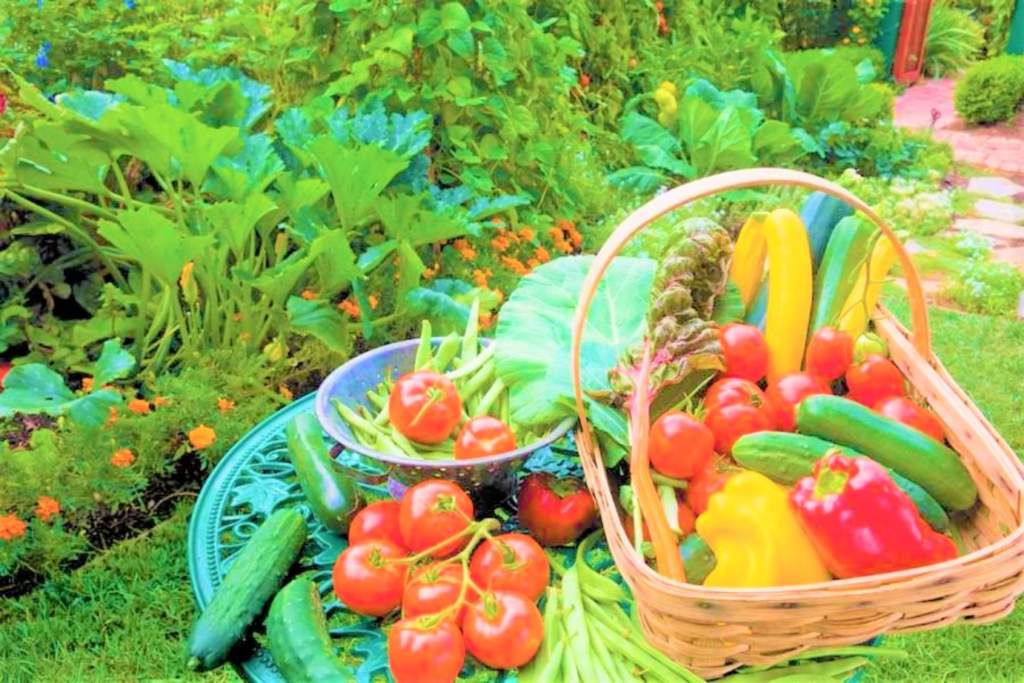 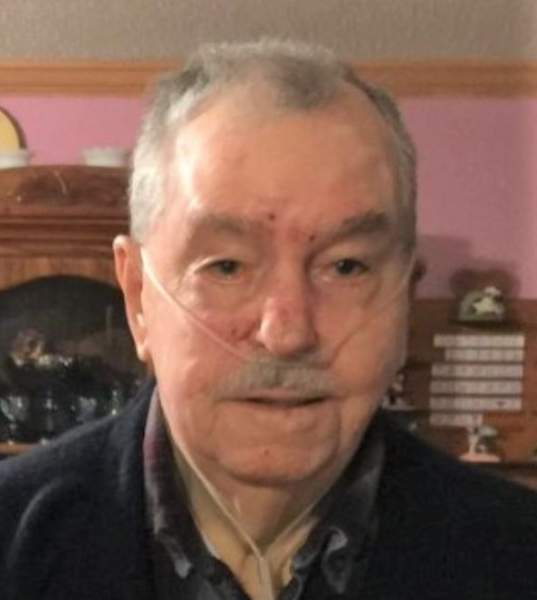 Rev. Matthew Hebert will be the Celebrant.

A gathering of family and friends will be at Pellerin Funeral Home in New Iberia on Monday from 4:00 PM until 8:00 PM and will continue on Tuesday from 8:00 AM until 9:15 AM.

A rosary, led by Deacon Durk Viator, will be prayed at 6:30 PM on Monday.

A longtime resident of Coteau, Lovelace Joseph Gaspard was born in Milton, LA on February 20, 1931 to the late Francois and Olivia Touchet Gaspard.  He did grounds maintenance for the State of Louisiana for 22 years, did some farming, and worked as a groundskeeper for Our Lady of Prompt Succor Catholic Church in Coteau for 27 years. Mr. Gaspard was an avid gardener who took pride in his work, and always produced enough veggies to share with everybody. He also enjoyed raising chickens and rabbits. He will be deeply missed.

In addition to his parents, he was preceded in death by his wife, Althea Gaspard; step-great-grandson, Carter;  and siblings, Alexander Gaspard, Celeste Suire, and Minace Gaspard.

To order memorial trees or send flowers to the family in memory of Lovelace Joseph Gaspard, please visit our flower store.