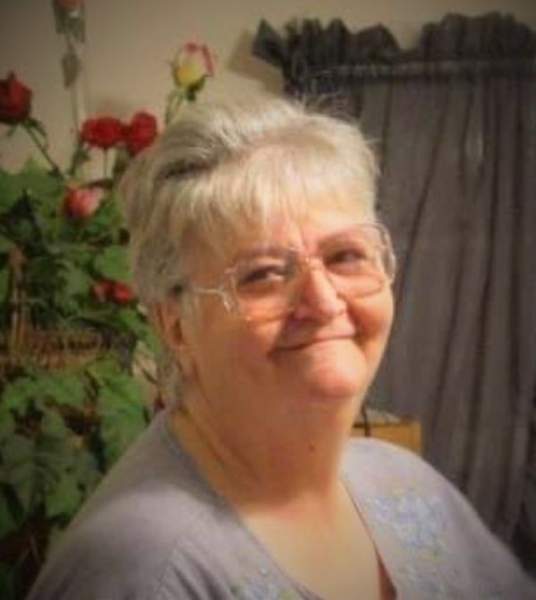 A gathering of family and friends will be at Pellerin Funeral Home in New Iberia from 9:00 am until 11:00 am on Thursday.

A lifelong resident of New Iberia, Lydia Gerard Blanchard was born on January 12, 1942 to the late Laurent and Olite Gary Gerard, and worked as a seamstress at Jeanerette Mills. She loved meeting and talking to people, and never met a stranger. She loved to crochet, and enjoyed dancing and listening to French music, but her greatest joy was spending time with her family and spoiling her grandkids. She will be deeply missed.

To order memorial trees or send flowers to the family in memory of Lydia G. Blanchard, please visit our flower store.

Our Lady of the Lake Cemetery - Delcambre