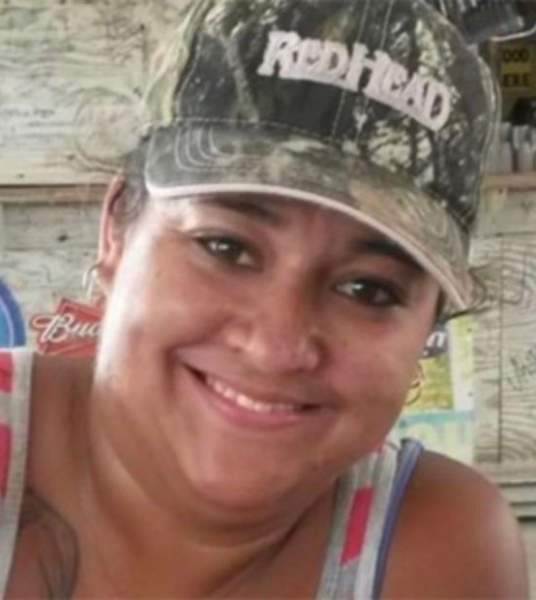 Entombment will be in the Beau Pre Cemetery in Jeanerette.

Visitation will be Thursday from 9:00 am until 2:00 pm at Pellerin Funeral Home.

A resident of Jeanerette, Lydia was born on December 29, 1983 and was a 2003 graduate of Jeanerette High School. She was employed with Community First Bank and had previously worked for First National Bank of Jeanerette. Lydia enjoyed camping, fishing, frogging, cross stitching, watching tv and most of all spending time with her family.

The family would like to give special thanks to Hospice of Acadiana, Dr. Georgios Constantinou and staff, her sister-in-law, Claire Bourgeois; and her husband’s parents, Davey and Patricia May, Sr.

To order memorial trees or send flowers to the family in memory of Lydia Gonzalez May, please visit our flower store.