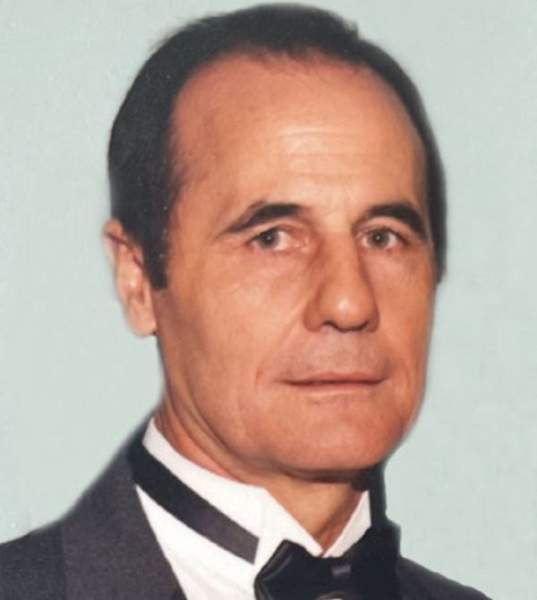 The family requests that visiting hours be observed at the funeral home in Cecilia from 3:00 pm until 8:00 pm on Friday and continue on Saturday at 8:00 am until 10:45 am.

Mac was a lifelong resident of Cecilia and was raised on a small farm property.  He remained on that same property where he built his home and continued to help run the farm.  He was best known for his dedication to education.  A gifted Math teacher, he began his teaching career at Cecilia High School after graduating from then known University of Southwestern Louisiana (UL – Lafayette).  He later completed a Masters of Education at University of Southwestern Louisiana and a Masters of Arts in Teaching at Louisiana State University.  He continued his teaching career and eventually was Principal at Cecilia High School and then a supervisor in the administrative office of the St. Martin Parish School Board.  He retired from the school system but eventually made his way back to teaching which was his passion.  He spent over 40 years dedicated to education.

His children recall many years of him at the kitchen table tutoring local high school and college students.  He embraced the advent of the internet and was willing to learn himself.  This past year he tutored his grandchildren in Math on video calls.

Much of his free time was spent cutting his yard and bush-hogging the pastures that were once corn and potato fields.  He was a regular with the coffee club group that met at Diesi’s for many years. He was not ashamed to say he hated flying in a plane and reluctantly flew once in his life.

A quiet man, he showed his love and generosity through his actions, especially with his family.  He would surprise his children with a ring of the doorbell very early in the morning driving to Baton Rouge or Mississippi for a quick visit and return that same day to where he was most comfortable, his home.

In lieu of flowers, the family requests consideration given to matters that were important to Dad including your local church or food bank, a scholarship fund for your local school, or a local animal shelter.

To order memorial trees or send flowers to the family in memory of Malcolm Paul Calais, please visit our flower store.