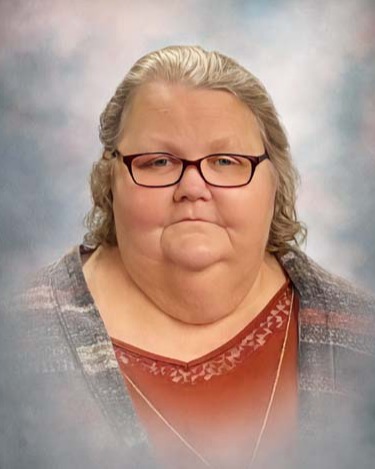 A visitation will take place at the funeral home in Cecilia on Wednesday from 9:30 AM to 2:00 PM.

Pastor James Latiolais will officiate at the funeral service.

Margaret Daigle was born on June 4, 1958, in St. Martinville. She enjoyed fishing, playing games on her iPhone, traveling, working in her flowerbeds, and going to Starbucks for coffee. She was an avid Saints fan and would never miss a game, win, or lose. Margaret will be sadly missed by all who knew and loved her.

She is preceded in death by her parents, Joseph and Malvina Latiolais Blanchard; brothers, Nolan, Allen, Willis, and Murphy Blanchard; and her sister, Grace Bellot.

To order memorial trees or send flowers to the family in memory of Margaret Daigle, please visit our flower store.