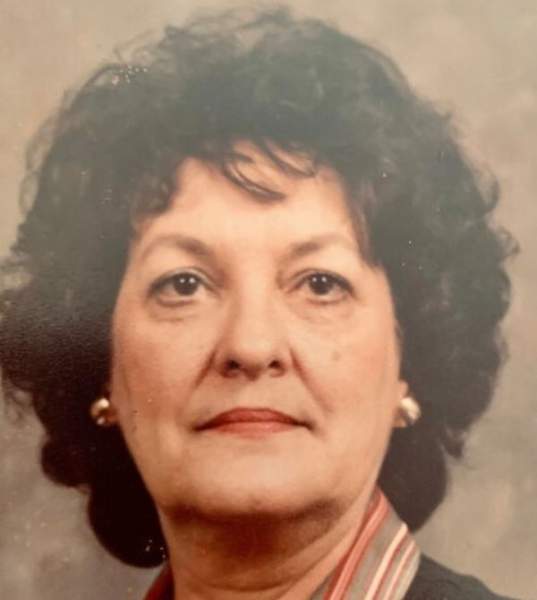 Known to many as "Molin", she was the daughter of Simpson and Ada Reed of Mamou. She spent most of her life being a devoted and loving wife and an incredible and comforting mother and grandmother. She had a quick sense of humor that she inherited from her mother, Ada, and loved making people laugh. For that, she will be lovingly remembered.

She was preceded in death by her husband, Allen H. Ardoin of Basile, LA; brothers, Revon, Irving, Hubert, Floyd, Roland, and Don Reed. She is survived by one sister, Bonita Reed of Lafayette, as well as her four children, Janis A. Going of Breaux Bridge, Jerilyn "Boogie" Doega of Morgan City, Jennifer Conner of Ponchatoula and Jeffery Ardoin of Breaux Bridge; 7 grandchildren; 14 great grandchildren; and one great-great grandchild; along with numerous nieces and nephews.

She will be forever in our hearts. She is in the arms of the Lord.

A remembrance will be private at a later date.

To order memorial trees or send flowers to the family in memory of Marilyn Reed Ardoin, please visit our flower store.