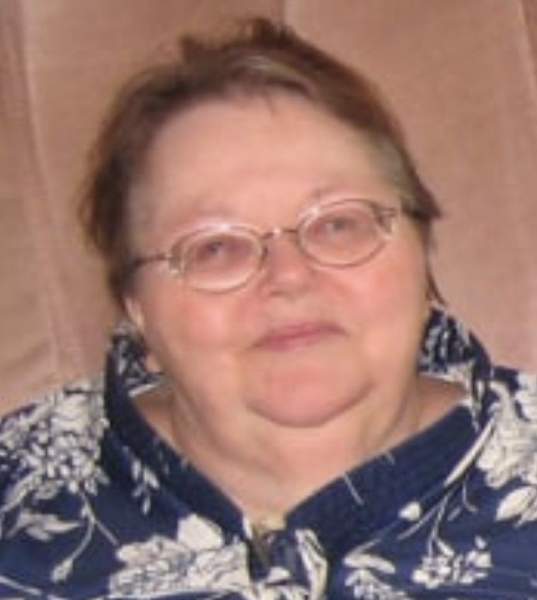 Parks - A Mass of Christian Burial will be celebrated at 3:00 pm on Wednesday, October 6, 2021, at St. Joseph Catholic Church in Parks for Mary Claire Castille, 74, who passed away on Wednesday, September 29, 2021.

A Rosary will be prayed at 2:30 pm on Wednesday at St. Joseph Catholic Church in Parks.

Father Nicholas DuPre' will officiate at the Funeral Mass. Reader will be Doreen Durand.

Inurnment will follow at St. Bernard Mausoleum - No. 1 in Breaux Bridge.

Mary was a devout Catholic and parishioner of St. Joseph Catholic Church in Parks. She enjoyed cooking and gardening, but most of all she loved spending time with her family. Mary will be greatly missed by all who knew and loved her.

To order memorial trees or send flowers to the family in memory of Mary Claire Castille, please visit our flower store.